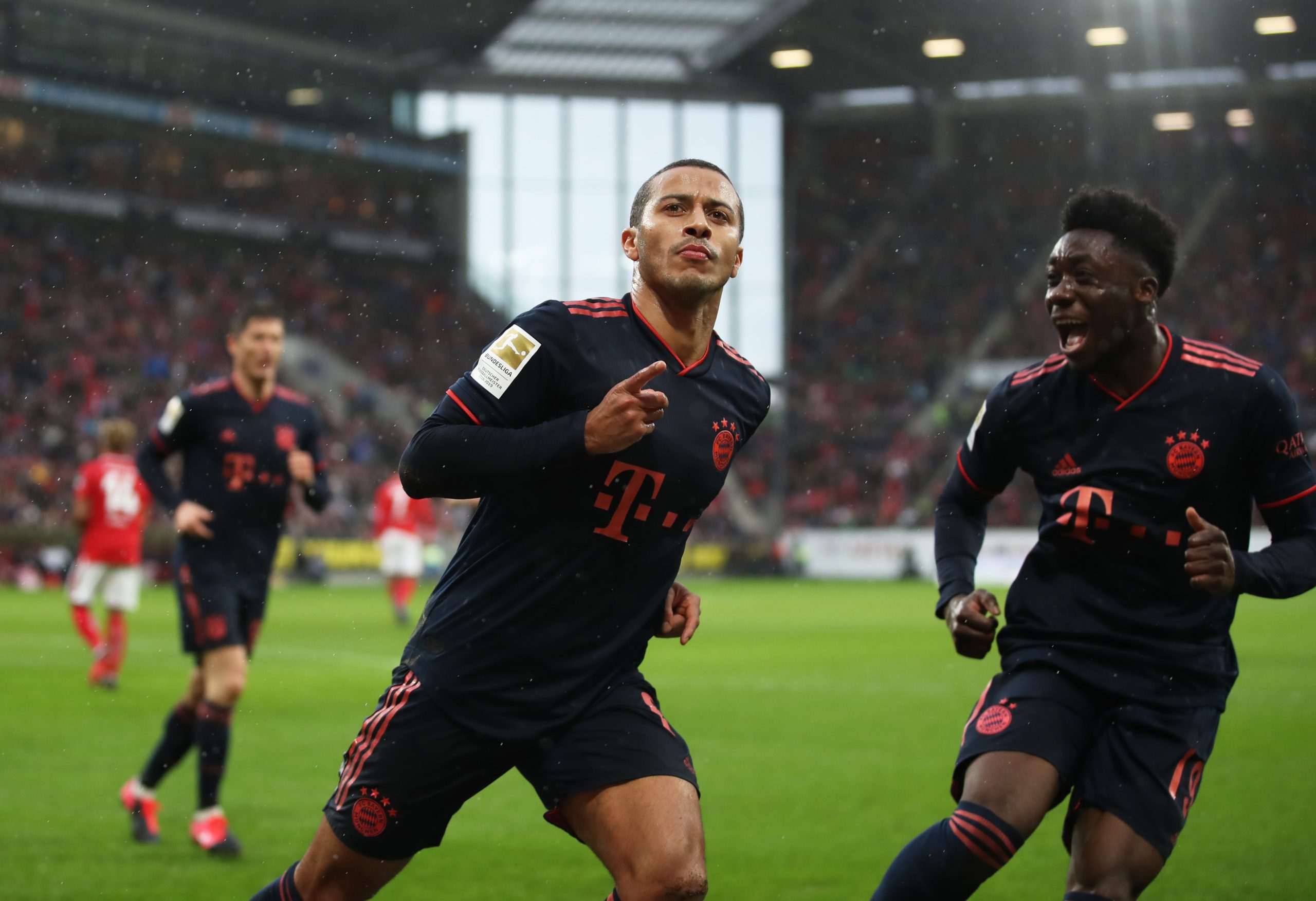 Spanish midfielder Thiago Alcantara has been linked with a move to Liverpool this summer.

According to reports, the player has reached an agreement with the Premier League club but the rates are yet to agree on a fee with his club Bayern Munich.

Thiago and #Liverpool have an agreement. #Bayern demand over 30m euros, while Liverpool’s current offer remains 25m. Imo, it would be great to see what the player could do under Jürgen Klopp.

The German outfit are holding out for a fee of over €30 million but Jurgen Klopp’s side have offered €25 million.

It will be interesting to see if the two sides can reach a compromise in the coming weeks.

Thiago will be a free agent next summer and the German outfit must look to sell him now.

The 39-cap Spanish international is thought to be looking for a new challenge and a move to the Premier League could prove to be the ideal next step in his career.

Thiago has proven himself in Spain and Germany and he will be raring to show his quality in the Premier League now.

The Premier League champions need to add a bit of craft to their midfield and the Spanish midfielder would improve them immensely. It will be interesting to see if the Reds can get the deal across the line before the transfer window closes.