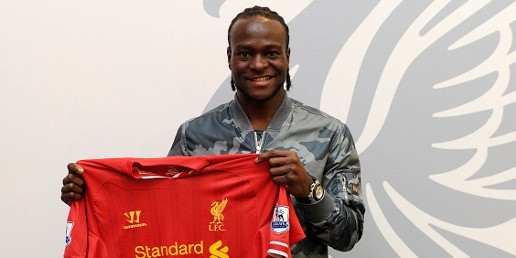 Liverpool have completed their third signing of the day, after successfully concluding a season-long-loan deal for Chelsea winger, Victor Moses. 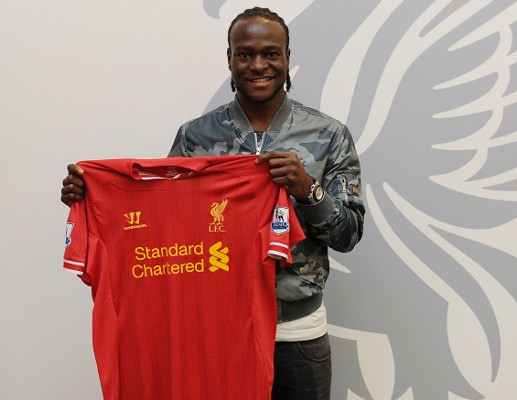 The Reds have confirmed this announcement on their official website after the Nigerian has successfully passed his medical at the club’s Melwood training complex.

Moses said as quoted in the club’s official website:

“First and foremost, I’m delighted to have made the loan from Chelsea to a big club like Liverpool.

“The most important thing is for me to be professional about it and I’m here to do a job for the club.

“The target is to get into the top four and for the club to compete in the Champions League – and I’m delighted to be here.”

The 22-year-old has joined the Blues last season from Wigan and made 42 appearances, scoring 10 goals but with the arrivals of marquee names, Willian and Andre Schurrle, he was certain to drop down the pecking orders at the club, and manager Jose Mourinho decided to send the youngster on loan.

He becomes the eighth signing of the summer and the third deal for the Reds to be concluded today, following the earlier announcements of defenders Tiago Ilori and Mamadou Sakho.