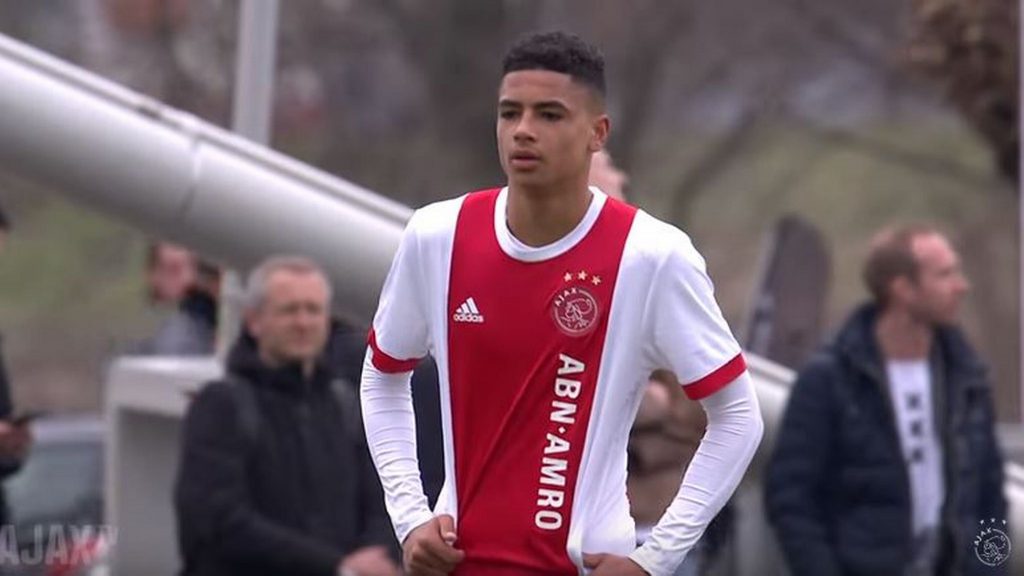 According to Goal, Liverpool are ‘set to sign’ highly-rated defender Ki-Jana Hoever from Ajax this summer. The 16-year-old full-back has been tipped for a bright future and was reportedly the subject of interest from Chelsea, Manchester City and Manchester United. It’s an impressive capture from manager Jurgen Klopp who is thinking of the future with this latest deal.

Hoever joined Ajax from AZ Alkmaar in 2014 and has gone on to make 13 appearances for the u17s. The teenager has racked up 10 appearances for the Netherlands at youth level and could be a national team regular if he continues his development. Due to his young age, Hoever would likely join Liverpool’s u18s when he completes the move, with a view to moving into the reserve team (u23s) when ready.

First-team football is some distance away, with Trent Alexander-Arnold and Nathaniel Clyne battling it out for a starting place at right-back, but Alexander-Arnold’s rise from the youth ranks to the first-team at the age of 18 should give Hoever confidence of following in his footsteps. There’s a clear pathway to the senior setup, so it’s now up to the Dutch defender to improve to give his manager a lot to ponder.