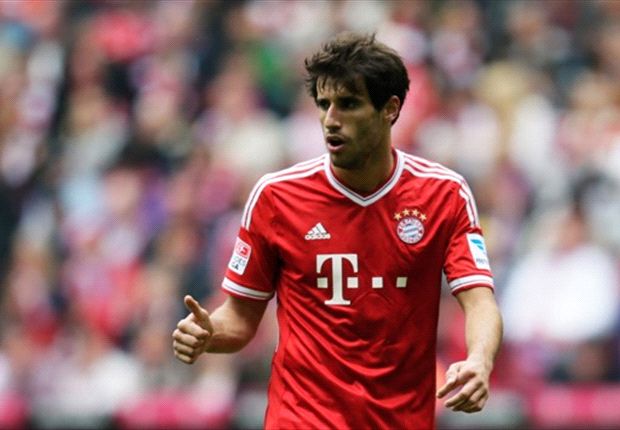 According to reports in France, Liverpool have been linked with an ambitious plot to snap up Bayern Munich midfielder Javi Martinez in the coming summer. The story has also been relayed by TMW. 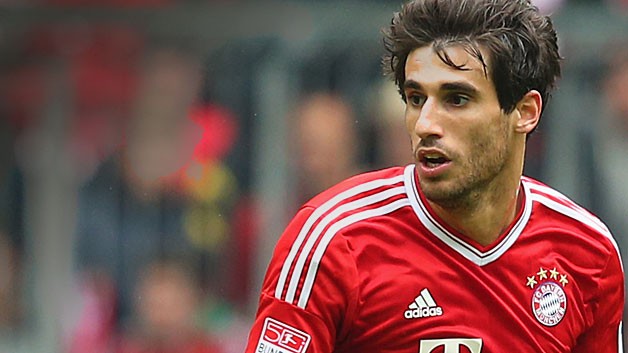 The Spaniard has featured in only 18 appearances under Pep Guardiola, most of which has come at the centre of defense, playing of position from his preferred central midfield role.

According to France Football, Liverpool want to sign the player to bolster their squad for the next season as the Reds will feature in the Champions League after a gap of six years. Martinez could cost Liverpool around £30m but the price tag won’t deter Brendan Rodgers’ side who have a huge budget for the summer.

The Merseyside giants are believed to have a massive transfer kitty in excess over €100m, thanks to their huge share of Premier League television rights and the influx of Champions League money.

Martinez would be a great addition the current squad, an upgrade from the players who have been linked with the club. The Spaniard is adept at playing in the central defensive midfield role acting as anchor, which will allow captain Steven Gerrard to play with more freedom in the middle of the park.

Reputed Journalist Ben Lyttleton however feels that the deal is far from convincing.

Premier League giants Arsenal and Italian side Napoli are also interested in the player with manager Rafa Benitez seeking to bring an anchorman to the Stadio Sao Paolo in the summer.