Liverpool have made a good start in the summer transfer window. The Merseyside club have signed six players so player, including the big money deal for Roberto Firmino, who joined the club for £29m from Hoffenheim. Furthermore, they had already agreed a deal for Southampton defender Nathaniel Clyne, who completed his medical yesterday at Anfield. His official announcement is only a matter of time now.

The target now shifts to buying a good central defender. And this is one area where Liverpool have to be careful with their targets. Last summer Brendan Rodgers signed Dejan Lovren, a player of his choice, by paying over £20m, and he turned out to be a huge flop at the club. 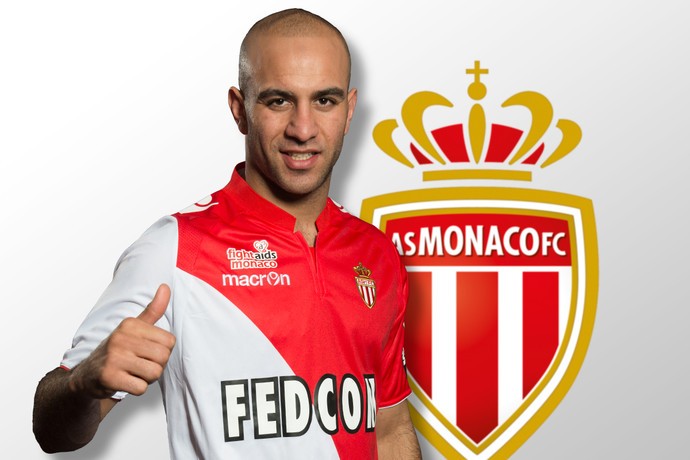 According to reports in the French media, Liverpool are interested in signing Monaco’s Aymen Abdennour. The Anfield club have made contact with the player’s agent over a possible deal.

Premier League club West Ham are also equally interested in Abdennour. The Hammers have already offered €18m but it was rebuffed immediately. La Liga giants Barcelona are also thought to be his long term admirer  and had made a €30m approach for the defender.

Abdennour caught the attention of top European clubs with his excellent performances in the Champions League for Monaco last season. The Tunisia defender initially joined Monaco on a season long loan from Toulouse, and then signed a four year contract, that will keep him at the club till 2019.

The player’s agent, Abdelkader Jilani, has revealed that several other European clubs have had shown interest in his client.

“They are one of the interested parties, like Milan, Inter, Juventus and Liverpool,” he said, as quoted by AS.

Abdennour was also linked with a move to Manchester United last week. It could one of those media driven interest, as we all know, United currently are trying to secure a deal for Real Madrid defender Sergio Ramos. Therefore, it is highly improbable that United would turn attention to other defenders, when they are putting in a concrete effort to sign the Spain international.

The player has expressed his desire to play for a big European club. GFFN claims that Liverpool are preparing a bid for the 25-year-old defender. If the Reds meet their valuation, Abdennour could be on his way to joining the Anfield club in the summer.