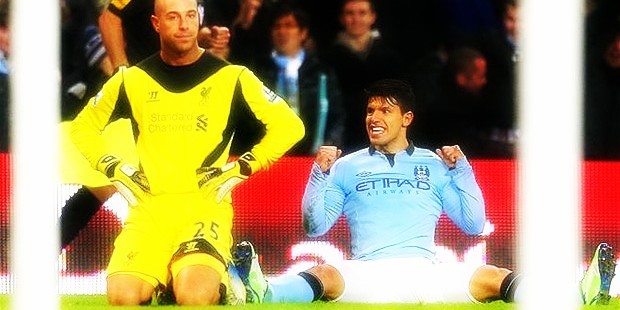 Liverpool paid the price again for making yet another defensive blunder as Manchester City managed to salvage a 2-2 draw at the Etihad Stadium on Sunday.

Earning a point against the reigning league champions and that too at City’s home ground is indeed an achievement and should be considered as a fine result. However, for the Liverpool fans, it feels like a defeat. It feels like they have thrown away the match from the grasp of victory.

Such was the dominance of Liverpool right from the first whistle. They were charged up for the game. The Merseyside giants were equally brilliant against Arsenal in their last Premier League away game at the Emirates but returned with only a solitary point, where they should have bagged three.

To a major extent that is the hallmark of Liverpool’s performance throughout the season. They have failed to win a single match against teams lying in the top 10 in the league and their sloppy defending should be culpable for that.

The story was just a carbon-copy of what happened at Anfield in the corresponding fixture. Liverpool dominated that match and were cruising towards victory just like they were on Sunday. That day, Martin Skrtel’s horrendous back pass destroyed Red hearts while it was Pepe Reina’s poor judgment of error that marred all the good works done by the entire team.

It also raises strong question marks over Reina’s future at the club. Regular observer of Liverpool’s game will agree to the fact that the Spaniard’s form has declined a lot in recent years. He makes goalkeeping gaffes too often for his own standards and surely the time has come where Liverpool should consider selling him away.

Easily Liverpool could have earned six points from their two consecutive tough away fixtures but returned with heavy hearts only. The thing that hurts most is the fact that results like these eclipses the good work done by the manager at the club.