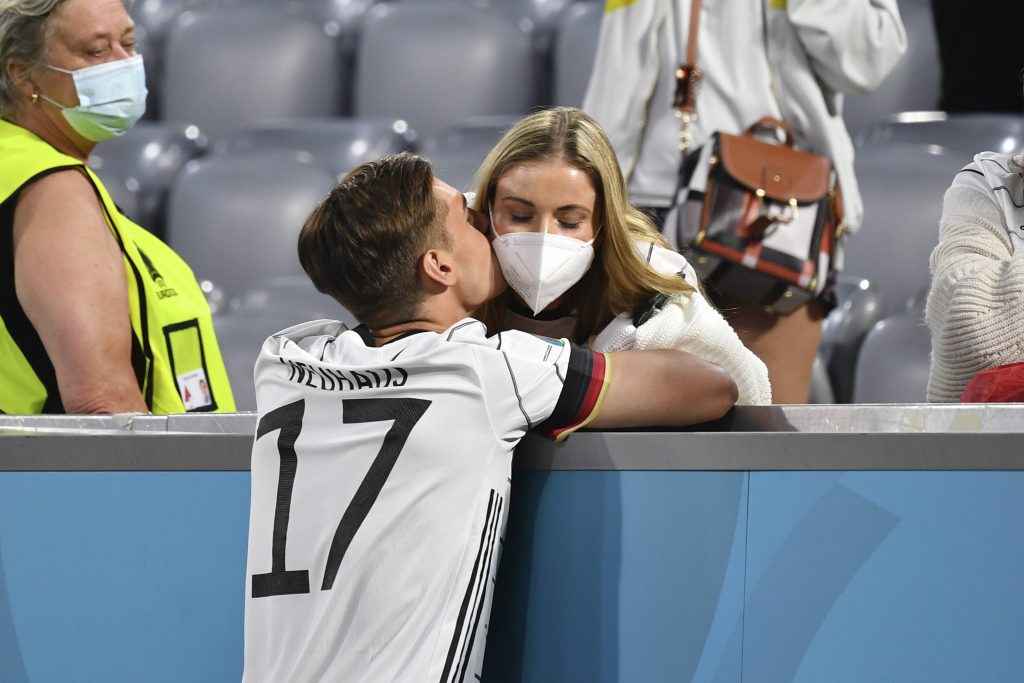 Liverpool must pay more than the €45 million that Arsenal forked out to buy Granit Xhaka if they want to sign Borussia Monchengladbach’s Florian Neuhaus, according to TransferMarkt’s Manuel Veth.

After failing to challenge for the Premier League last season, Liverpool want to strengthen their squad this summer to improve their chances of challenging for silverware.

Neuhaus established himself as a quality performer for Monchengladbach last season, bagging eight goals in 45 appearances in all competitions.

Liverpool have been heavily linked with German midfielder this summer and are expected to make an offer.

His consistency last season earned him a call-up to the German squad for the Nations League games against Spain and Switzerland.

Neuhaus at a stage of his career where he should be playing European football, and a move to Liverpool is likely to appeal.

Meanwhile, another player that has been linked to Liverpool is Hoffenheim’s Christoph Baumgartner.

The midfielder has been a first-team regular for Hoffenheim over the past two seasons and is now ready for a new chapter in his career.

The 21-year-old could be a good long-term investment for the Reds as they look to fill the void created by Georginio Wijnaldum’s departure.

The Dutchman ended his five-year spell with the Reds at the end of last season.