On one hand, he’s a good looking chap (when he can keep a straight face) and an ‘effective’ striker (when he can find his bearings, is motivated and doesn’t have to jump).

On the other hand, he’s woefully underused at Liverpool, even though he’s had more than a handful of substitute appearances. As he himself says, he needs to be playing regularly, but the irony is that if he plays for a smaller club (say, Everton) he’s not going to be as noticed as he would be at Liverpool (even if he plays regularly) and if he stays at Liverpool, he won’t get enough chances to stake a claim for an England berth.

All this points to one thing only – that he’s not good enough to be starting for a Big Four club, and he’s probably not good enough to start for England either. Mind you Crouch lovers, I’m saying this based on the ambitions of clubs and country as opposed to any slight on his playing talents.

But Crouch is unlikely to move away from Anfield this summer. We know why Rafa signed him, and I think I know now why Rafa is so keen to keep Peter Crouch at Liverpool: 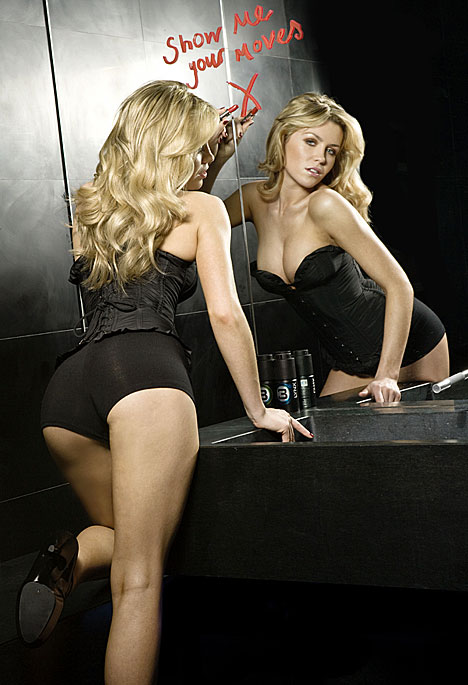 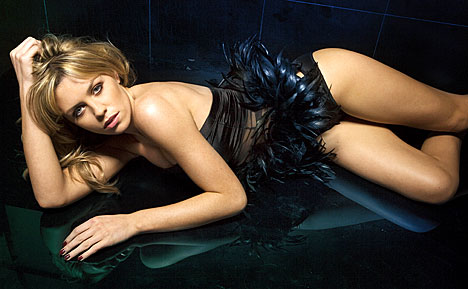 I mean, come ON! Who wouldn’t try to keep that in town?

So unless Crouch is going to Everton (who, despite my earlier jibe, have been quite consistent in the last few seasons have come closest to upsetting the Big Four hegemony (closer than pretenders Tottenham)), Rafa won’t let him leave Liverpool.