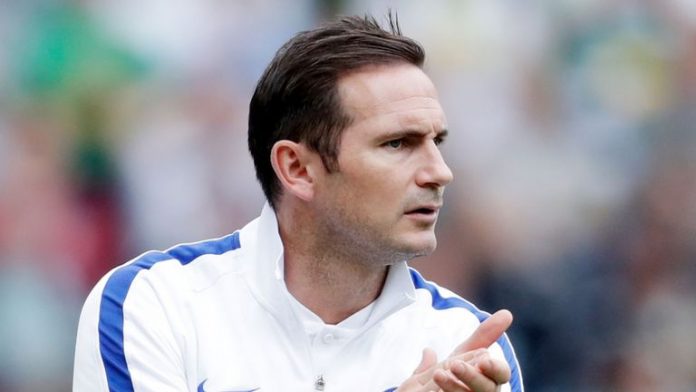 Liverpool and Chelsea go head-to-head in the UEFA Super Cup on Wednesday eager to claim the first silverware of the 2019/20 season.

The two sides enjoyed contrasting fortunes on the opening weekend of the Premier League campaign, with Liverpool demolishing Norwich City while Chelsea crashed at Manchester United.

The Reds will be without Alisson in Istanbul after it was confirmed that he suffered a calf injury during their 4-1 victory over the Canaries. New signing Adrian will replace him in goal.

Midfielder Naby Keita has also been ruled out after limping out of training with a muscle problem.

Blues’ boss Frank Lampard will be keen to see a reaction from his players following their disappointing performance at Old Trafford.

N’Golo Kante is unlikely to be risked after picking up a minor injury against United, but Christian Pulisic and Olivier Giroud are expected to be in the line-up. 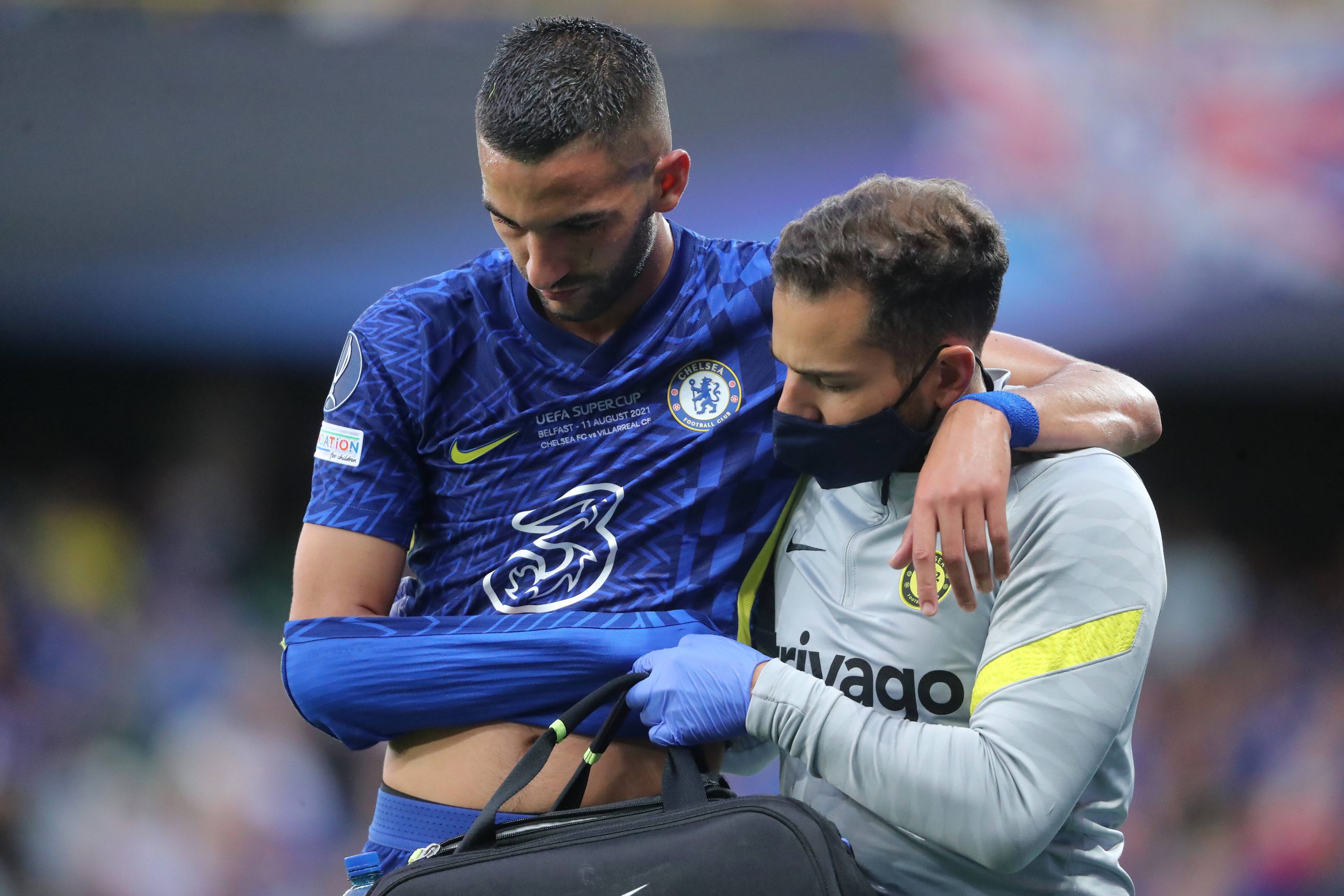