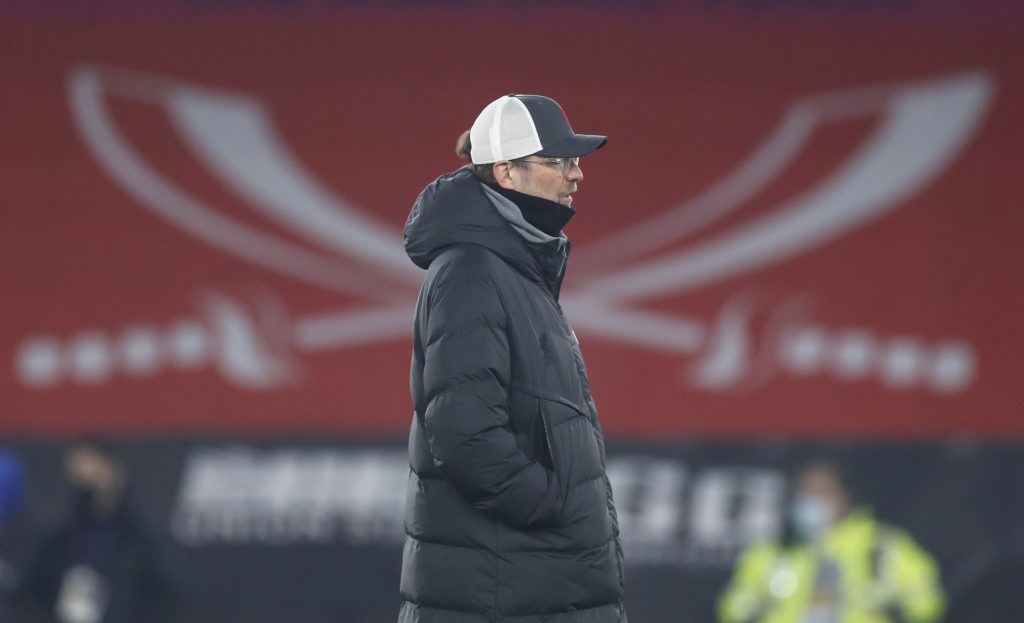 Liverpool legend Mark Lawrenson has told the BBC that the Reds will draw against Chelsea at Anfield this week.

Jurgen Klopp’s side got back to winning ways in the Premier League after beating Sheffield United 2-0 last weekend. They next play Chelsea at Anfield, a venue where they haven’t won for over two months.

The Reds used to be unbeatable at home, but recent events have made this period where opponents want to play them in their own backyard.

The Blades are the weakest team in the Premier League this season, but a win is a win and Liverpool will certainly be in good spirits ahead of their clash with Chelsea.

However, Lawrenson believes that both sides will play out a 1-1 draw at Anfield on Thursday. The former Irish international said: “Chelsea don’t concede many goals, but they don’t score many either.

“Their new manager Thomas Tuchel has kind of done steps one and two, which were to tighten them up at the back and stop conceding. Now he has to work out step three, which is to make them more of a goal threat.

Thursday’s match is crucial for both teams to keep their chances of making the top four alive. On that basis, it is fair to say that Liverpool and Chelsea will be going all out to win.

In the previous match at Stamford Bridge, the Reds won 2-0 courtesy of a brace from Sadio Mane.

Liverpool will be eager to an end to what currently looks like an “Anfield hoodoo”, and they will be boosted with the returns of Alisson, Fabinho and maybe even Diogo Jota.

The reigning champions are aiming to hand Chelsea their first defeat under Tuchel. The Blues haven’t won a Premier League game at Anfield since November 2014, and given how the Reds have fared there lately, they will fancy their chances of winning.