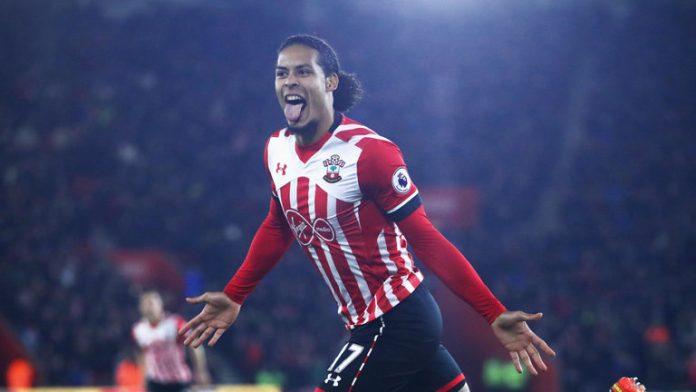 Virgil van Dijk will not be leaving Southampton during this transfer window.

The centre-back demanded a move away from St Mary’s earlier this summer, but Saints refused to consider any bids for the player.

Liverpool were accused of tapping up the 26-year-old, while Arsenal and Chelsea were also interested, but Sky Sports have confirmed he will remain on the south coast.

“They tried to sign Van Dijk, that one obviously has been going on for a long time and it looks like it’s not going to happen,” Kirkland said. “I’m sure they will be disappointed with that.

“We’ve got some fantastic centre-halves here – it’s up to them to tighten the ship at the back and to keep more clean sheets, if possible.

“If we can keep more clean sheets, then with the players we’ve got we will always score goals in any game.”