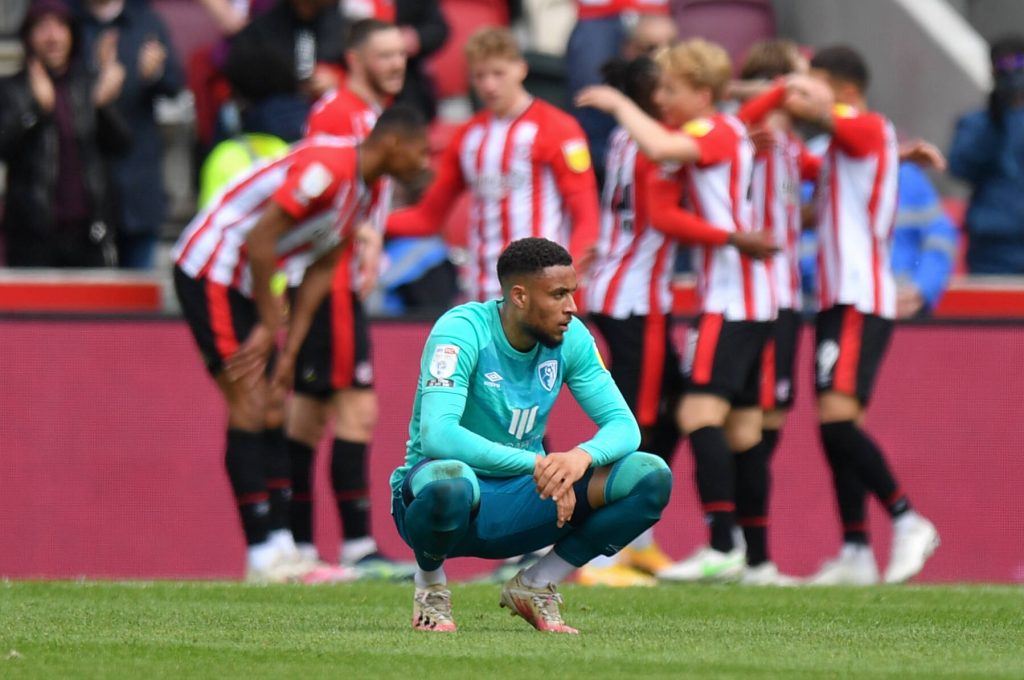 The reigning Europa League champions have agreed a deal in the region of £21.3 million to sign the 24-year-old.

Danjuma will now travel to Spain to complete his medical after agreeing personal terms with the La Liga outfit.

He was in outstanding form for Bournemouth last season, bagging 17 goals and eight assists across all competitions.

The Cherries reached the play-offs but missed out on promotion to the Premier League after losing to Brentford in the semi-finals.

The news may come as a blow to a couple of top-flight clubs.

We covered a report in July that Aston Villa were heavily interested in signing Danjuma.

His price at that time was quoted around £35m.

Villa have already bolstered their attacking options with the signings of Emiliano Buendia and Leon Bailey this summer.

They may add more players to their ranks in the coming weeks following the departure of Jack Grealish to Manchester City.

Liverpool were also linked with a move for Danjuma earlier this month.

However, the Reds have enough attacking options and probably didn’t make a serious effort to sign him.

Read: Rangers are in talks to sign Juninho Bacuna.