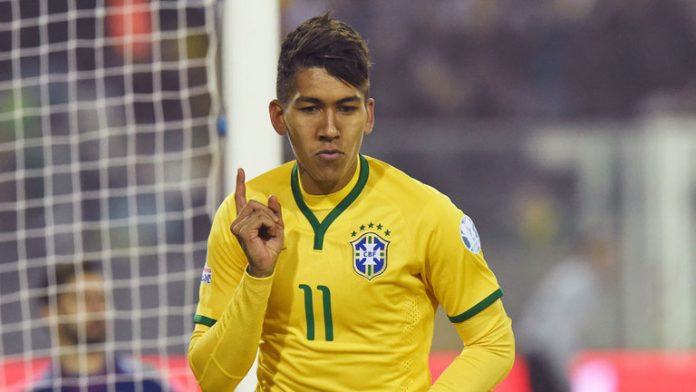 Roberto Firmino was left unhappy after Brazil were eliminated from the World Cup by Belgium on Friday in a quarter-final encounter.

Belgium took control of the game after scoring twice during the first-half as Fernandinho scored an own goal and Kevin de Bruyne doubled the lead with a stunning strike during the 31st minute.

The Liverpool man helped to contribute towards the goal which Brazil scored during the 76th minute through Renato Augusto.

However, they could not find an equalizer and were subsequently eliminated.

Neymar did have a good effort spectacularly saved by Belgian goalkeeper Thibaut Courtois during the 93rd minute.

It is yet another below-par performance from Brazil who were once again the pre-tournament favorites to go on and win the World Cup.

A frustrated Firmino said according to FourFourTwo: “This is a huge blow for us,”

“It is still difficult for us to understand what happened and where we made a mistake. I do not have an answer for these questions yet. Maybe I will tomorrow or later.”