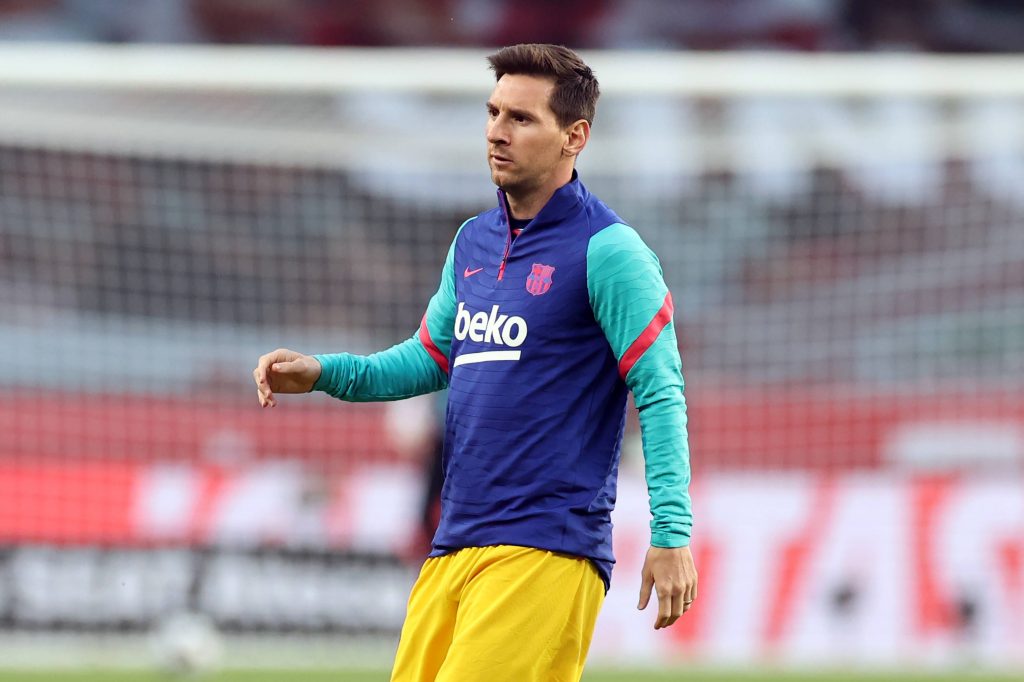 Barcelona are one of 12 major European clubs who have signed up to a European Super League, breaking away from their domestic leagues.

They are joined by fellow La Liga sides Real Madrid and Atletico Madrid, as well as six clubs from England and three from Italy.

The announcement was met with intense disapproval from the majority of the footballing world. Fans and pundits were outraged, while governing bodies responded with force, threatening to ban clubs and players from participating in certain tournaments.

One of the governing bodies to oppose the European Super League was FIFA, who claimed that any participating players could be banned from future World Cups.

According to Spanish outlet Marca, this could sway Lionel Messi’s decision about his future at Barcelona.

The six-time Ballon d’Or winner turns 34 in the summer and is still yet to win a trophy on the international stage. The 2022 World Cup in Qatar may turn out to be his last chance to get that elusive piece of silverware for Argentina.

Messi’s contract is set to expire at the end of the season, and it is unclear whether he will renew. His transfer request last summer is still fresh in the memory, and his astronomical wages may be unattainable to a club in Barcelona’s financial situation.

However, things have improved on the pitch at the Camp Nou, winning the Copa del Rey and competing in La Liga.

Should he decide to leave the Catalan giants, Paris Saint-Germain are his most plausible destination. He has been heavily linked with them since his transfer request, and Les Parisiens have not yet signed up for the European Super League.