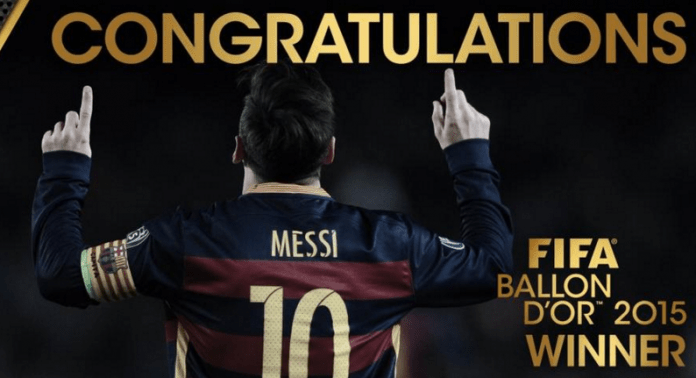 Widely regarded as the finest footballer ever, Lionel Messi had already won the coveted prize four times before today and has now added a fifth, at the FIFA gala in Zurich today.

The other finalists included his Barcelona teammate Neymar and fierce rival Cristiano Ronaldo. 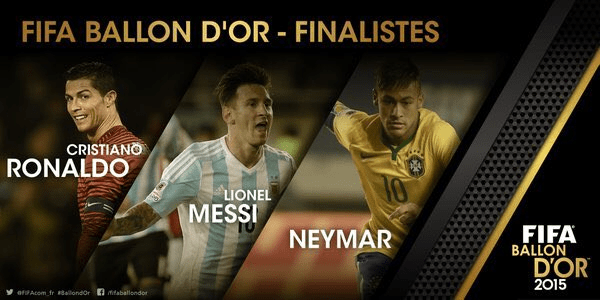 After an astonishing year with both club and country, Messi deservedly won the prestigious award. 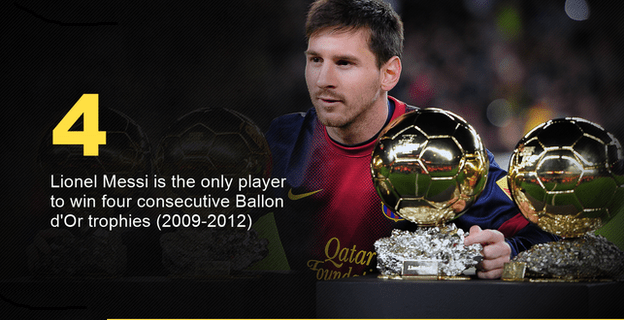 Finally, the Barcelona star has managed to dethrone Cristiano Ronaldo this year.

February 2015: Messi scored a hat-trick against Levante to level Telmo Zarra’s record of 31 hat-tricks in all competitions.

May 2015: Won the league for Barcelona against Atletico Madrid with the only goal of the game.

January 2016: Messi becomes the only player to score in six different competitions in a season for the second time (did it in 2012 as well).

Other awards included the FIFA World XI, FIFA coach of the year and the Puskas award. 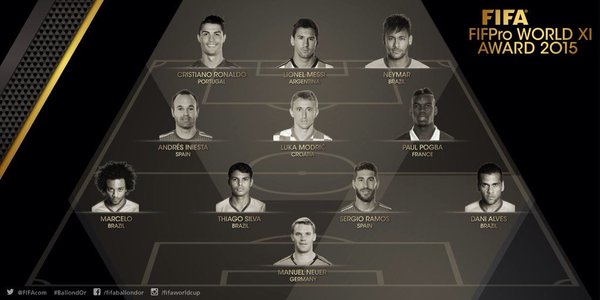 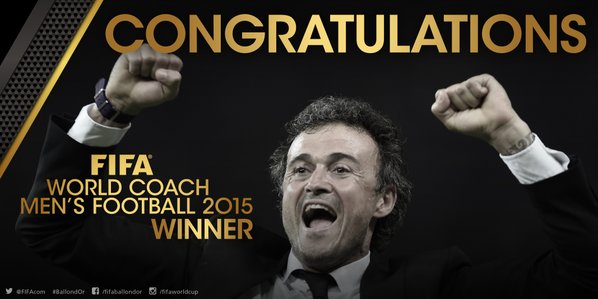