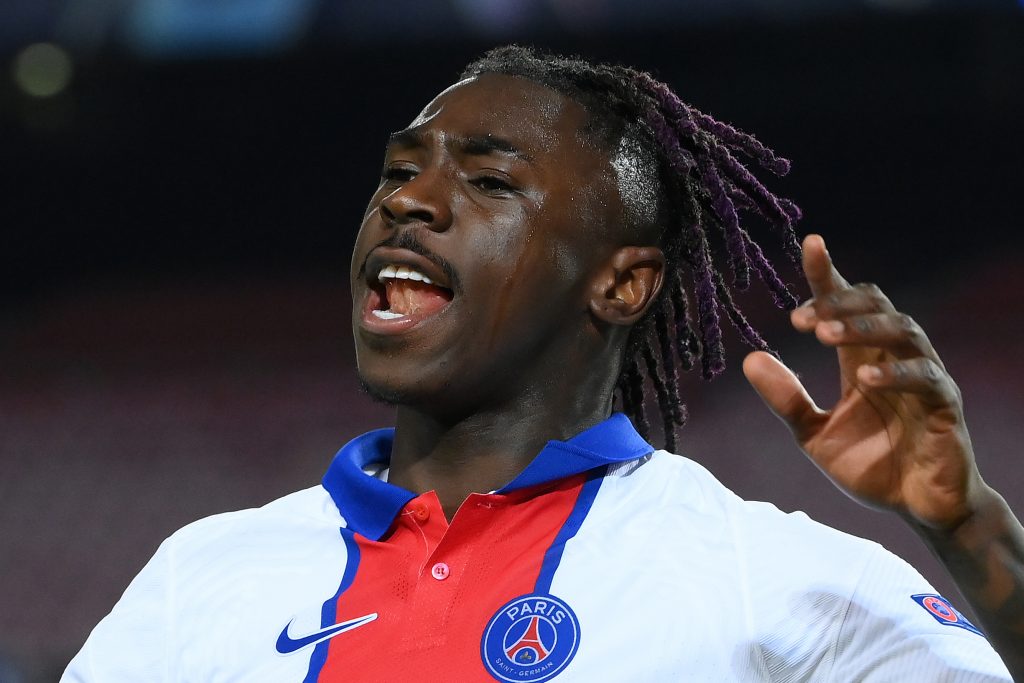 This season’s Ligue 1 has been one of the most captivating campaigns in recent years in France, with four teams very much in the hunt for the league title.

This weekend’s batch of fixtures in the French top-flight could prove to be crucial, as two of the quadrant, Paris Saint-German and AS Monaco, face-off this weekend in a game that could have huge ramifications for the Ligue 1 table.

Here is a preview of the games you can look forward to this weekend.

The weekend action in France kicks-off tonight, as Lyon travel to Brittany to take on mid-table Stade Brestois.

OL will have to be at their best in this match as Olivier Dall’Oglio’s Stade Brest have proven to be stern opposition so far this season.

Rudi Garcia will be keen for his side to return to winning ways after a defeat at home to Montpellier, and perhaps the biggest incentive for him and his side is that a win would see them at least temporarily climb back to the top of the Ligue 1 table.

League leaders Lille have to keep their foot on the gas if they’re to upset the applecart and win the Ligue 1 title.

Christophe Galtier’s men will hope to avenge their defeat on Thursday to Dutch side Ajax in the Europa League, by taking a step closer to the title when they face FC Lorient.

Lorient find themselves at the other end of the league table to their opponents on Sunday currently sitting in 17th, and loitering precariously close to the relegation zone. A win tomorrow would be huge for Lorient and ease the pressure building on them.

Nonetheless, this is Lille’s game to lose and they will surely travel to Brittany with the expectation of taking three points.

The game of the weekend in Ligue 1 will come in the prime Sunday night slot as high flying PSG and Monaco face off in a highly anticipated encounter in the capital.

A loss for either side in this game will make their push for the title considerably harder, in what is expected to be a close, end-to-end game at the Parc De Princes.

Mauricio Pochettino’s PSG side head into the game on Sunday off the back of an emphatic win against Barcelona in the Champions League and the Argentine will hope his side can take that momentum into the huge clash.

Niko Kovac’s Monaco side come into this one off the back of a frustrating stalemate with Lorient last weekend and will need to make up for their lost ground with a victory in Paris, if they have any aspirations of claiming the league title and taking it back to the Principality.

There are a handful of other enthralling games in Ligue 1 this weekend, such as Marseille’s trip to Nantes, and Montpellier hosting Rennes.

You can watch all Ligue 1 games live online here.
Join our Telegram channel to stay up to date on the latest in marketing