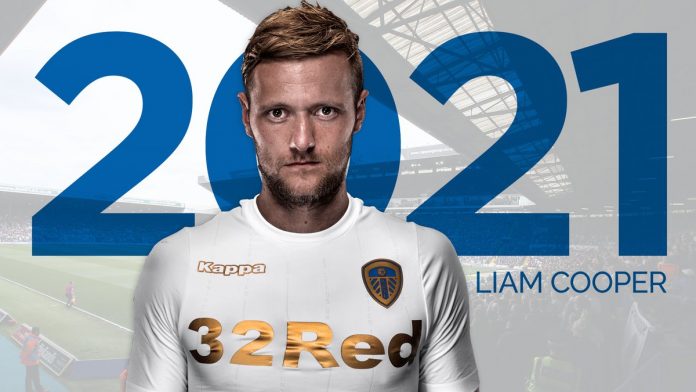 The agreement has been confirmed on the club’s official website. The centre back has signed a new four-year contract that will keep him at Elland Road until the end of the 2020/21 season.

The 25-year-old has been a valuable member of Leeds’ starting lineup over the last two seasons. Since joining the Whites in 2014, the defender has captained the club several times. He led the team out against Bolton last weekend as well.

Thomas Christiansen will be delighted to have tied a key player down to a long term deal.

The likes of Tyler Denton, Kalvin Phillips and Gaetano Berardi have also committed their future to Leeds United recently.

Cooper joined Leeds United from Hull City a few years ago. The defender has played for other clubs like Carlisle United, Huddersfield and Chesterfield on loan as well. So far, the player has made 91 appearances for Leeds United, scoring two goals.

Leeds United will be hoping to secure promotion to the Premier League this season and in order for that to happen, Christiansen will need to keep his best players. Agreeing on a new deal with Cooper is another massive step in the right direction for the Whites.