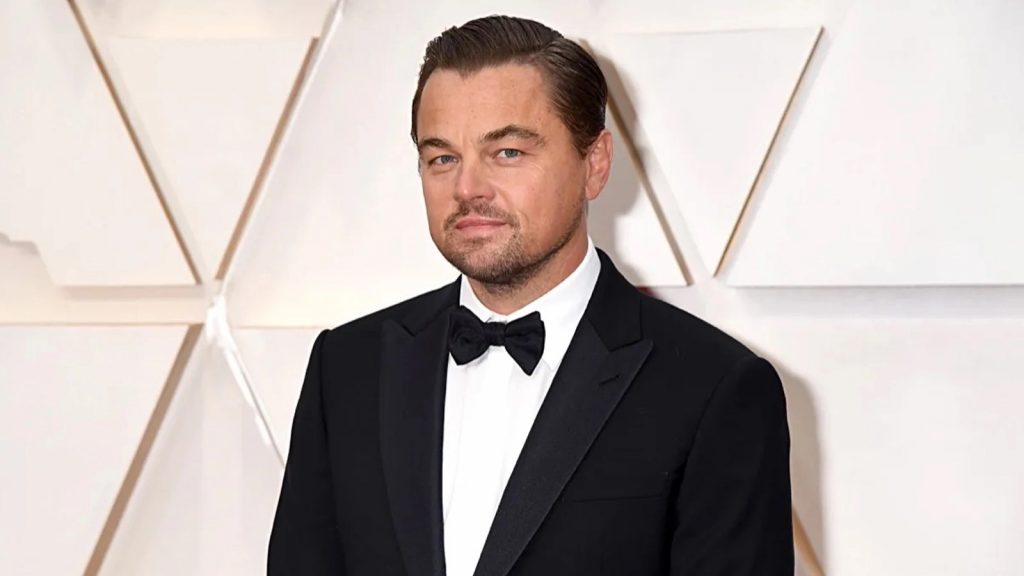 Leonardo DiCaprio is the latest bachelor to hit the dating scene after recently splitting with Camila Morrone.

Twitter has been relentless in their mockery of the Hollywood star in recent days, accusing DiCaprio of refusing to become romantically involved with anyone over the age of 25.

The 47-year-old, who resides in Los Angeles, California, is widely known as one of the most popular and influential actors of his time – starring in films such as Titanic and The Wolf of Wall Street.

Camila Morrone, who boasts more than three million Instagram followers, is an American model and actress who recently started as Ruby Richman in the 2020 film Valley Girl.

Leonardo DiCaprio has split from girlfriend Camila Morrone, according to @People. pic.twitter.com/icrlC0kpKq