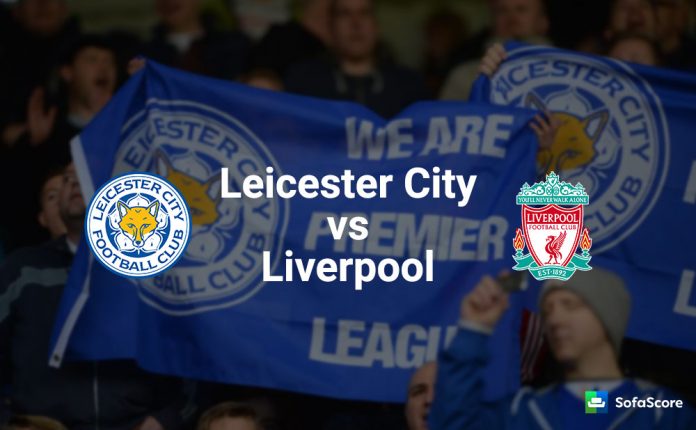 Leicester City host Liverpool in the Premier League this weekend and the Foxes will be looking to turn their season around after the departure of Claudio Ranieri.

The Italian manager was sacked last night, less than 12 months after he had won the title with Leicester.

The defending champions are currently just one point above the bottom three. They have lost seven of their last nine matches in all competitions and will need to step up soon if they want to stay in the Premier League.

Islam Slimani and Leonardo Ulloa weren’t fit enough for the 2-1 defeat to Sevilla on Wednesday and are unlikely recover in time for this game.

Liverpool picked up a 2-0 win over Spurs in their last outing and they will be raring to go again.

The Reds have had two weeks to prepare for this fixture Jurgen Klopp’s men will look to go on another winning run now. The away side had a terrible start to 2017, but things are starting to look better now.

Ings, Grujic, Ejaria and Lovren will miss the trip to Leicester with injuries.

Leicester have failed to score in their last 6 matches in the Premier League.

Leicester have lost their last 5 matches in the Premier League.

Leicester have conceded at least 2 goals in 6 of their last 7 home matches in the Premier League.

Liverpool are in better form than Leicester right now and will be motivated for a win after their short break. Bet on the Reds to win.

Leicester have been atrocious at the back this season and Liverpool have been outstanding in front of the goal. Over 2.5 goals seem likely.

Leicester will look to up their game under a new manager, but Liverpool are far too superior. The away side will look to put together another winning streak now and should be able to pick up a win here.

The home side are way too fragile at the back and will be up against top class attackers in Firmino, Coutinho and Mane here. An away win seems likely.