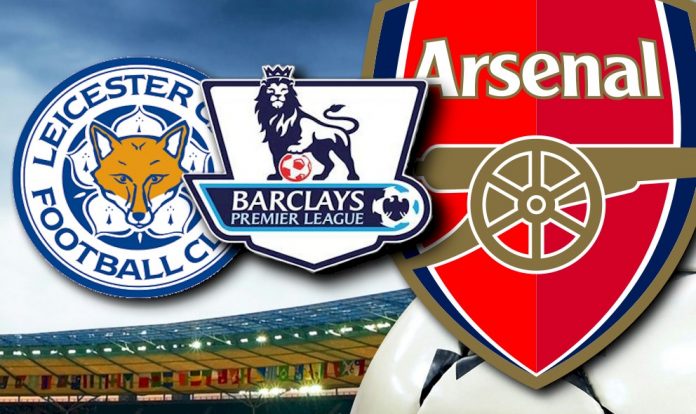 Leicester City and Arsenal go head to head in the Premier League this weekend and the Champions will be looking to get their season going with a win at home.

Claudio Ranieri’s side crashed to a 2-1 defeat against Hull City on the opening day and will be desperate to turn things around in front of their own fans.

Meanwhile, Arsenal were just edged out in a 4-3 thriller against Liverpool at Emirates last week. Despite the loss, the Londoners looked quite impressive going forward.

If the likes of Mesut Ozil, Laurent Koscielny, and Olivier Giroud return for this game, there is no reason why Arsenal cannot get back to winning ways straight away.

The only worry for the away side is their defence. Mertesacker and Gabriel are injured right now and coming up against an attack of Musa, Mahrez, and Vardy, that should cause a lot of problems.

Leicester City will have a fully fit squad ready for selection. German defender Robert Huth has served his suspension and will be available for this weekend’s crunch clash against Arsenal.

As for the Gunners, Ozil, Koscielny, Giroud, Xhaka and Cazorla are all expected to start here. Ramsey and Iwobi picked up injuries against Liverpool and will miss the trip to King Power Stadium.

Per Mertesacker, Gabriel, Danny Welbeck, Carl Jenkinson and Jack Wilshere are all injured as well. 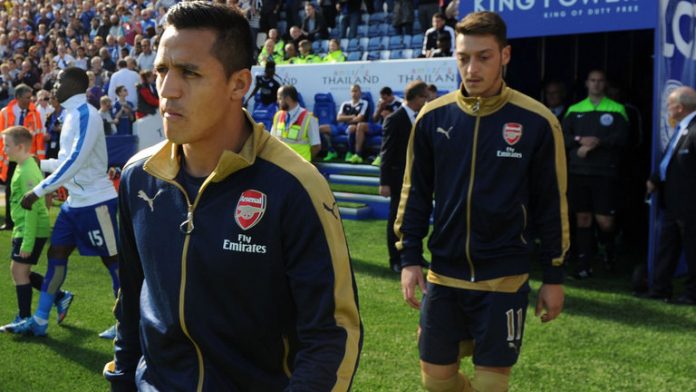 Leicester are undefeated in their last 15 home matches in the Premier League.

Arsenal are undefeated in their last 12 matches against Leicester in all competitions.

Arsenal have scored at least 2 goals in 6 of their last 7 away matches in the Premier League.

Leicester have scored at least 2 goals in their last 3 home matches in the Premier League.