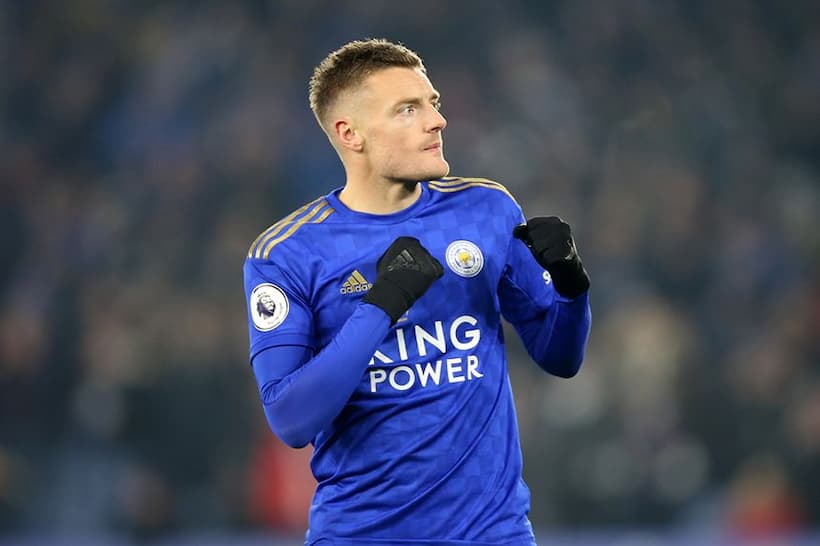 Leicester City will look to get their stuttering campaign back on track with a win over league leaders Chelsea in the Premier League this weekend.

The Foxes are currently 12th in the league table and Brendan Rodgers has struggled to get his side going this season. Leicester have an outstanding squad at their disposal and they should be fighting towards the top end of the table.

A win over Chelsea could give them a huge morale boost and transform their season. The home side will be desperate for all three points.

The home side are without Youri Tielemans, James Justin, Ryan Bertrand and Wesley Fofana due to injuries. Chelsea are without Mateo Kovacic, Marcos Alonso and Romelu Lukaku.

Leicester have failed to win their last three matches across all competitions. They have picked up just four wins from 11 Premier League outings.

Chelsea have picked up five wins and a draw in their last six matches across all competitions. They have kept a clean sheet in their last three away league matches as well.

Here are the latest betting odds for Leicester City vs Chelsea from Betfred:

Leicester managed to beat Chelsea at home earlier this year but they are not at their best right now. The home side are lacking in confidence and form.

Chelsea on the other hand, have been in red-hot form this season and Thomas Tuchel’s men are firing on all cylinders. They will be firm favourites to edge this one. An away win is on the cards this week.

Get Chelsea to win at 3/4 with Betfred