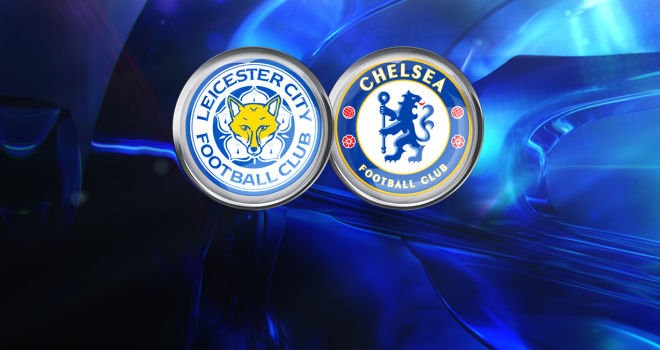 Leicester City vs Chelsea Prediction, Bettings Tips and Preview ahead of this week’s League Cup fixture.

Leicester City hosts Chelsea in the third round of the League cup on Tuesday.

The Foxes will be full of confidence heading into this game. Leicester have regained some form after a poor start to the season.

Claudio Ranieri’s men have won their last two matches 3-0 against Club Brugge and Burnley in the Champions League and the Premier League.

Furthermore, the home side have done well against Chelsea in their last two fixtures and will aim to repeat that performance when the two sides meet tomorrow.

Leicester will be without the services of Nampalys Mendy, Danny Simpson, and Jeffrey Schlupp.

Antonio Conte’s side are without a win in their last two matches and will be desperate to pick up a win here.

Chelsea made a very good start to the season and will not want to enter a slump here.

A positive result against Leicester City could give the Blues some much-needed confidence.

Chelsea have failed to win their last two meetings against Leicester City and will have a point to prove tomorrow. The Blues will not want to crash out of the competition just yet and this is a must-win game for them.

Chelsea will be without Captain John Terry who has been ruled out with an ankle injury.

Kurt Zouma is still recovering from his knee injury and will remain sidelined.

Chelsea and Leicester have both conceded 7 goals in their last 6 matches in all competitions.

The last 6 matches between these two sides have produced a total of 25 goals. Both teams have got on the score sheet 5 times in those 6 matches.

Chelsea are undefeated in 5 of their last 6 matches against Leicester City.

Both teams have been defensively shaky so far this season and have an impressive attacking unit. Goals are likely in this one. Get both teams to score at 8/13 with Ladbrokes.

The last few matches between these two sides have produced around 4 goals per game on average. Over 2.5 goals (8/11) seem likely.

Chelsea will be fired up after their last two results and have a good head-to-head record against the Foxes. Get Chelsea to win or draw at 4/11.

Leicester have the momentum with them and will want to extend their recent run of good performances against the Londoners.

Meanwhile, Chelsea will be motivated to turn their form around against a very good side.

Chelsea are the better side on paper and should be able to edge this one.