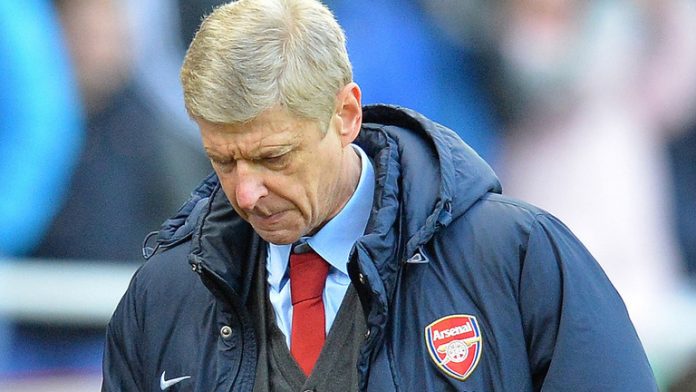 Arsenal visit Leicester City on Wednesday for the penultimate game of Arsene Wenger’s reign as manager.

Wenger is stepping down at the end of the season after nearly 22 years in charge and he will hope to finish off in style.

Arsenal are yet to pick up a single league point away from home in 2018, but they face a Leicester side who haven’t won since the end of March.

Mesut Ozil is expected to miss the rest of the season for Arsenal with a back injury, while Mohamed Elneny and Laurent Koscielny are also on the sidelines.

Santi Cazorla is back in training with the first team, although a quick return is unlikely.