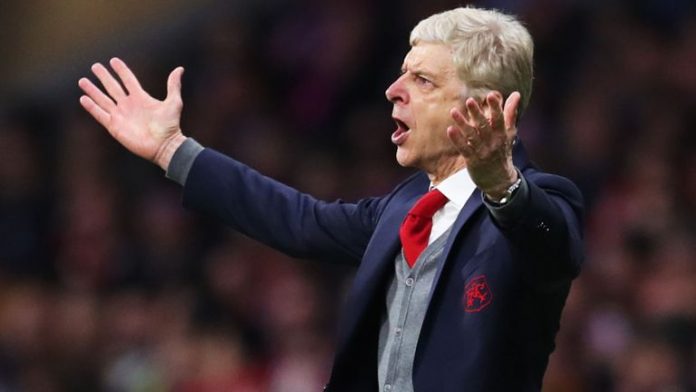 Arsenal continue the countdown to Arsene Wenger’s exit from the club when they visit Leicester City on Wednesday.

The Gunners’ boss is stepping down at the end of the season after nearly 22 years in charge and he will hope to finish off in style.

Arsenal are yet to pick up a single league point away from home in 2018, but they face a Leicester side who haven’t won since the end of March.

The two sides fought out a seven-goal thriller at the Emirates Stadium back in August, with Arsenal recovering from 3-2 down with seven minutes to play to secure a 4-3 win.

Arsenal are unbeaten in their last 22 meetings with Leicester in all competitions and are favourites to extend that record this evening.