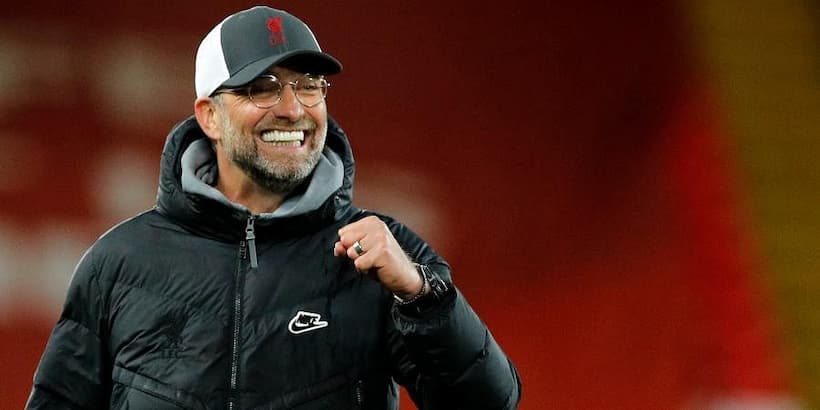 Liverpool will be hoping to close the gap with league leaders Manchester City when they take on Leicester City in the Premier League on Tuesday night.

The Reds are second in the league table right now six points adrift of the league leaders.
Leicester City are coming into this much on the back of a heavy defeat against Manchester City and they are currently 10th in the league table. Brendan Rodgers will be urging his side to produce a strong performance at home and grind out all three points.

Here are the latest betting odds for Leicester City v Liverpool from Betfred:

Liverpool have been outstanding in front of the goal this season and they have scored 50 league goals in 18 matches so far.
Furthermore, they have scored at least twice in 20 of their last 23 league matches and they are up against a side that has conceded 33 goals in 17 league games so far this season.
The last six matches between these two sides have produced a total of 22 goals and this one is unlikely to be any different. A high scoring game seems quite likely this week.