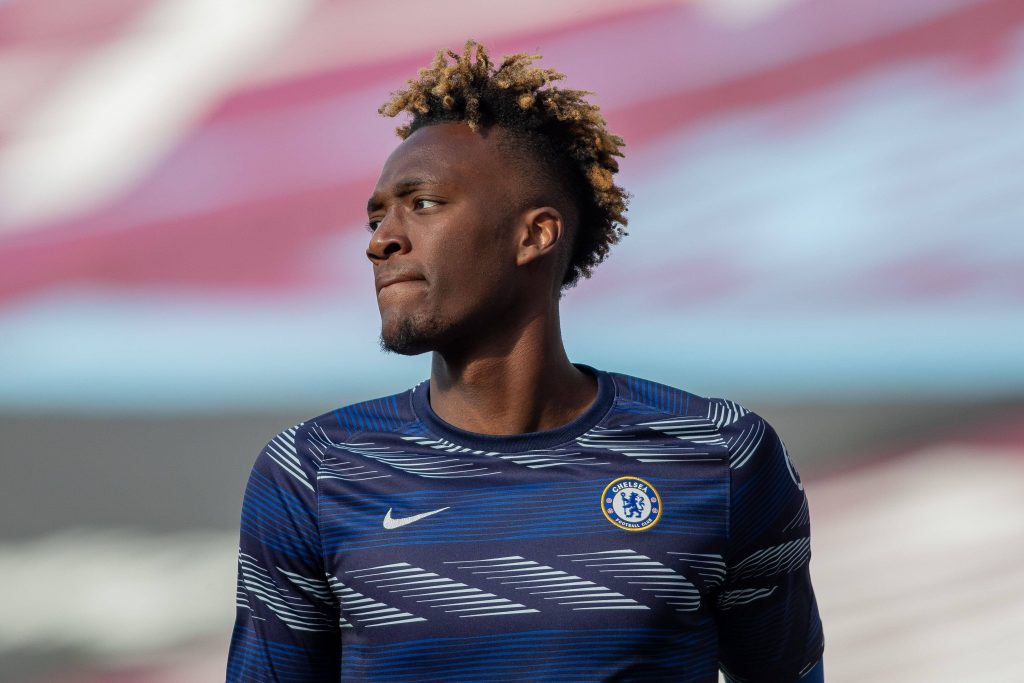 Abraham has had another good campaign with the Blues, registering 12 goals and six assists from 31 appearances in all competitions.

However, he has fallen out of favour since Thomas Tuchel replaced Frank Lampard as the manager in January. He has played just three minutes since March.

It was recently reported that he could be sold for £40 million this summer, and it appears that there could be plenty of competition to sign him.

Villa and Wolves are keeping a close watch on his situation, and the Foxes are ready to compete with the Midlands clubs for the striker’s services.

Abraham appears likely to leave the Blues this summer, particularly with the club lining up a move to re-sign Romelu Lukaku from Inter Milan.

The Foxes are close to securing Champions League football for the second time in their history, which could be a key factor in luring the 23-year-old to the King Power Stadium.

However, he may not necessarily be guaranteed a starting role after the resurgence of Kelechi Iheanacho over the past few months.

The Nigerian has bagged 12 goals from his previous nine outings for the Foxes and has spearheaded the club’s top-four pursuit.

He has formed a solid partnership with Jamie Vardy, but the latter is now 34 and can’t go on forever.

Brendan Rodgers may play Vardy sparingly with the added workload next term.

The former England international has had injury concerns this year, and he may end up sharing playing time with a new striker.

Abraham would be an excellent acquisition for Leicester and could become a pivotal player if he decides to join the Midlands outfit.

Read: Leicester City join Chelsea in the race to sign this Atalanta defender.