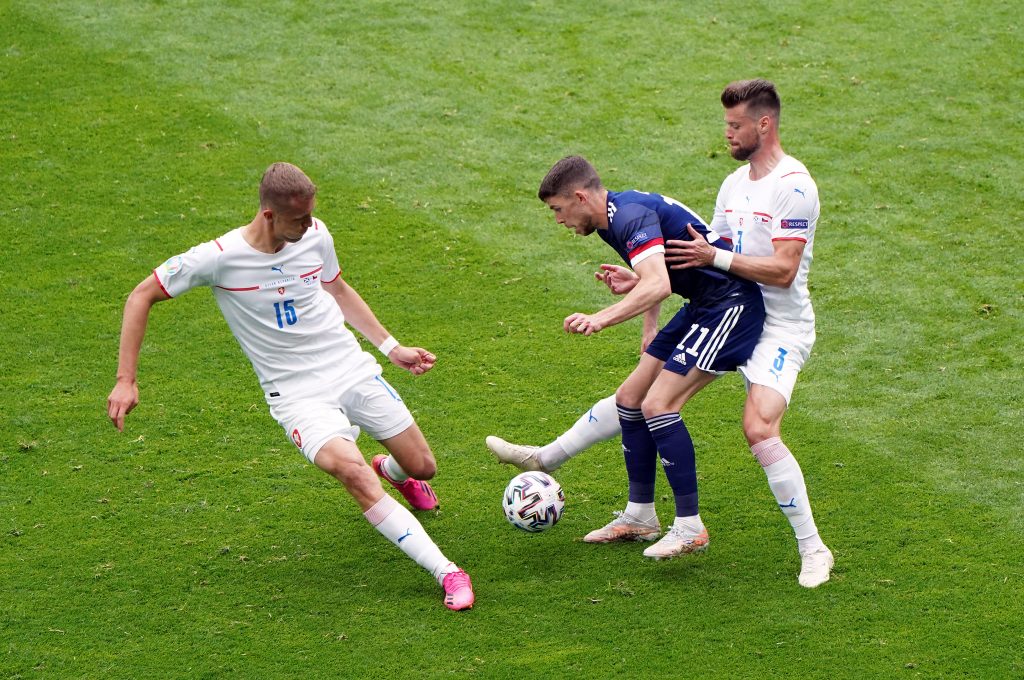 Leicester City are eyeing up a move for Celtic midfielder Ryan Christie.

According to Daily Mail, the 26-year-old’s current contract with the Scottish club expires in January, and the Hoops are under pressure to sell him this summer.

Celtic will not want to lose a player of his calibre on a free transfer midway through the season, and it would be wise to cash in now.

SL View: Could be a bargain signing for Leicester

Leicester manager Brendan Rodgers worked with Christie during their time together at Parkhead and he will know all about the midfielder’s strengths and weaknesses.

Given his contract situation, Christie is likely to be available for a reasonable price and could prove a quality addition to the Leicester squad.

The Scottish midfielder in a variety of roles and his versatility would be extremely useful for Leicester.

Christie had an impressive season with Celtic this past season, bagging seven goals and 15 assists.

Leicester need more depth in their squad, and Christie could be a quality alternative to James Maddison, Ayoze Perez and Harvey Barnes next season.

The Foxes have also been linked with a move for Celtic striker Odsonne Edouard, but negotiations have stalled between the two clubs.