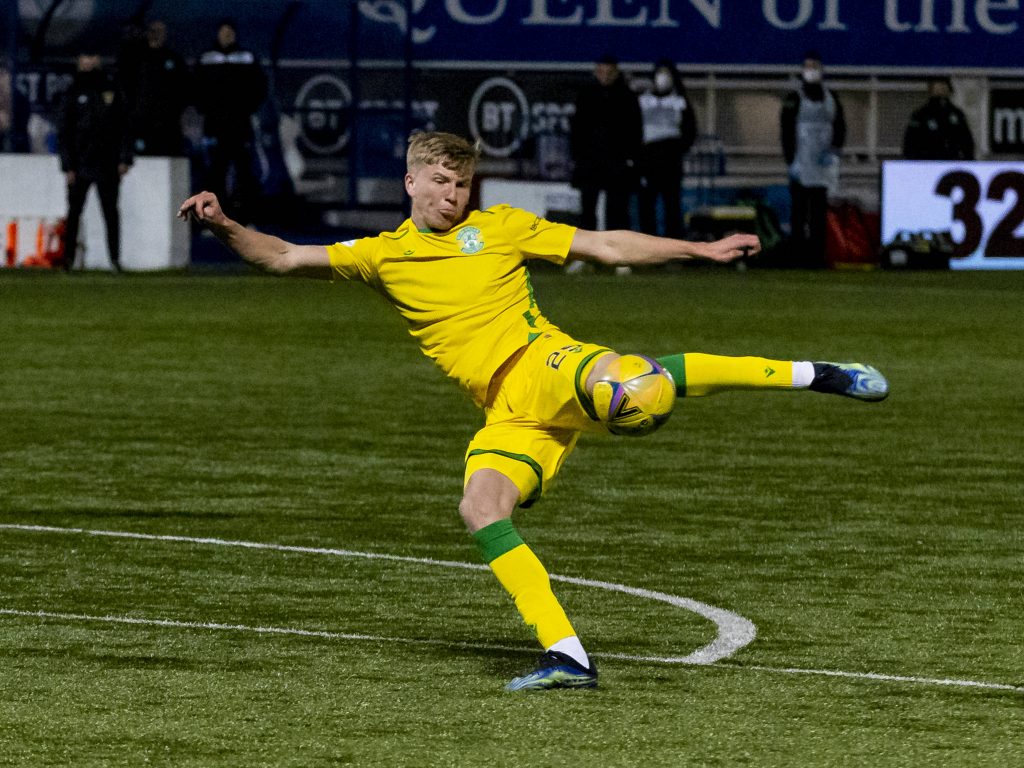 According to The Scottish Sun, Leicester City have joined Leeds United in the race for Hibernian left-back Josh Doig.

The Scotland youth international is also on the radar of Arsenal, Chelsea and Manchester City, and more suitors are likely to emerge as he continues to impress in the Scottish Premiership.

Leicester manager Brendan Rodgers sent scouts to run the rule over Doig during Hibs’ Scottish Cup victory over Queen of the South on Monday night.

The 18-year-old joined Hibs in the summer of 2019 and has scored once and assisted four goals in 24 league games so far this term.

He has since been rewarded with a long-term contract that runs until the summer of 2025.

Celtic expressed interest in signing Doig in January, but no serious efforts were made to sign him.

With Christian Fuchs likely to leave Leicester at the end of the campaign when his deal expires, the Foxes see Doig as a long-term successor given his huge potential.

Leeds have Ezgjan Alioski and Stuart Dallas as their left-back options, but they could do with a natural option going forward.

Hibs would love to hold on to the £1.5 million-rated defender, but they know that the big clubs will come calling this summer with juicy offers.

While Doig will definitely be tempted to leave Edinburgh, he is not guaranteed regular playing time in the Premier League just yet.

Leicester and Leeds are likely to present him with clearer pathways to the first-team than Arsenal, Man City and Chelsea.

However, he needs to continue playing regularly to continue developing, and remaining at Hibs for one or two more seasons could be the best option for the sake of his growth.