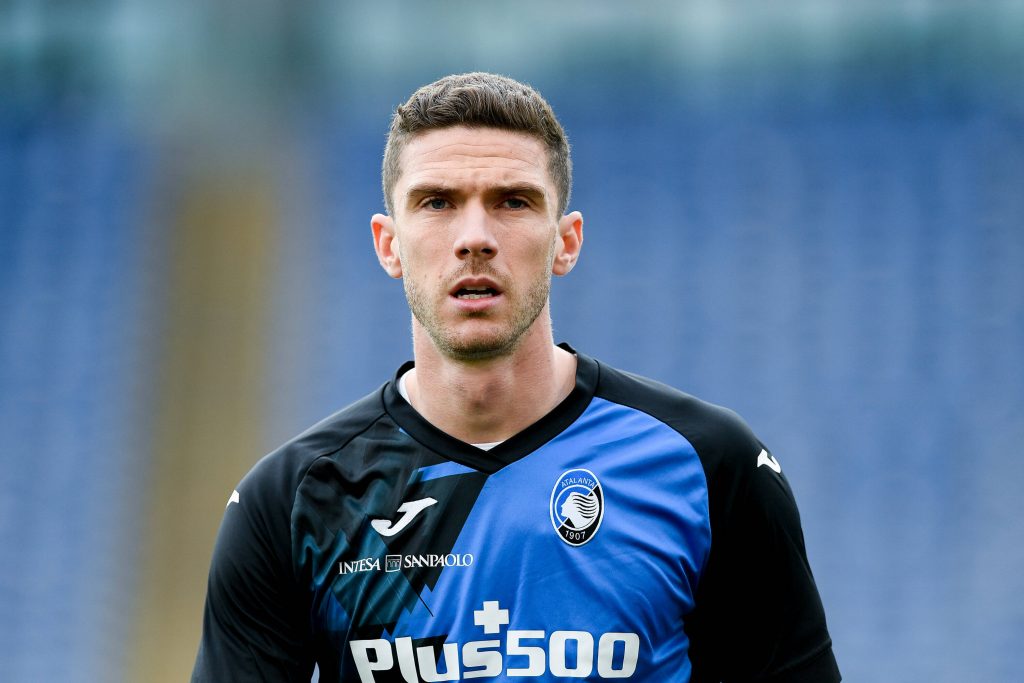 Gosens joined Atalanta from Dutch side Heracles Almelo four years ago. He has since become a key part of Gian Piero Gasperini’s free-scoring side, hitting nine goals and assisting six more in 27 Serie A appearances this season from the left wing-back position.

His performances earned him a place in Serie A Team of the Year in 2019/20 and a call-up to the German national team.

He has made five appearances under Joachim Low, making his debut in the 1-1 draw against Spain in the Nations League.

The 26-year-old could be set to move on in the summer, with TuttoMercatoWeb claiming that Leicester are interested in the wide man.

The Foxes currently have a versatile set of full-backs available to play on the left, with Timothy Castagne, Ricardo Pereira, James Justin and Luke Thomas all featuring in that spot this season.

However, Castagne, Pereira and Justin are all naturally right-footed and have all missed large periods of the campaign through injury.

This may prompt the Midlands club to raid Atalanta once again, having previously signed Castagne from La Dea last summer.

This link comes just one day after the German was suggested as a target for Chelsea. The Blues may also make a move for Gosens, depending on the futures of Marcos Alonso and Emerson Palmieri.

Both are out of favour at Stamford Bridge, finding themselves behind Ben Chilwell in the pecking order. Gosens would provide the England international with stronger competition.

The Atalanta man could potentially be available on the cheap this summer. He has just one year remaining on his current contract, and the club may not want to risk losing a valuable asset for free.