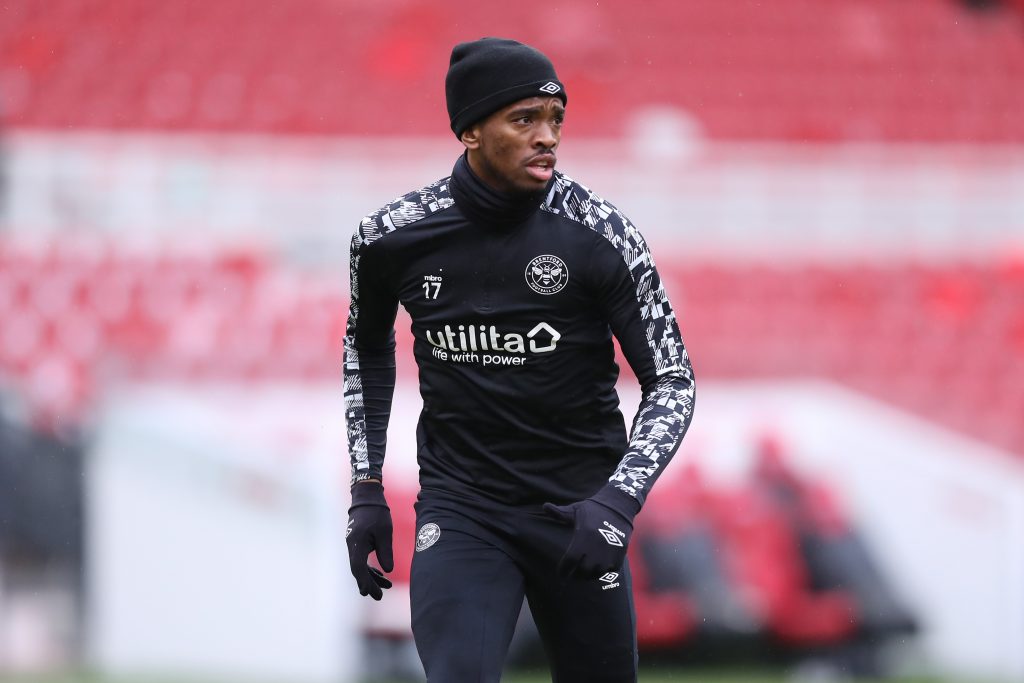 Leicester City have been tipped to make a summer move for Brentford forward Ivan Toney.

The 24-year-old has been sensational in the Championship this season, scoring 24 goals in 30 appearances for the Bees.

The former Peterborough United star has already been linked with Arsenal and West Ham United, but they could face competition from the Foxes this summer.

Leicester boss Brendan Rodgers is searching for a long-term replacement for Jamie Vardy, and the Mirror has claimed that he is ‘in the hunt’ to sign Toney this summer.

It is no surprise that Toney is attracting interest from Premier League clubs given his performances for Brentford this season.

However, his potential suitors will have to dig deep if they want to prise him away from the Championship outfit.

In addition to the sizeable fee involved, the situation could become complicated if Brentford secure promotion to the top flight.

Toney is a guaranteed starter at Brentford, but that may not be the case with the likes of Leicester, Arsenal and West Ham.

The Foxes could have an edge in the race for Toney, with the club currently on course to qualify for the Champions League.

Arsenal’s need for quality reinforcements is clear to see, but the striker may not fit the profile of players manager Mikel Arteta would sign.

West Ham are in the market for forwards, and would probably be Toney’s best option of securing regular playing time.

If the Bees do fail to make it to the Premier League, there is likely to be a mad scramble to secure his services this summer.