Leicester City and Tottenham in the race to sign Mikkel Damsgaard 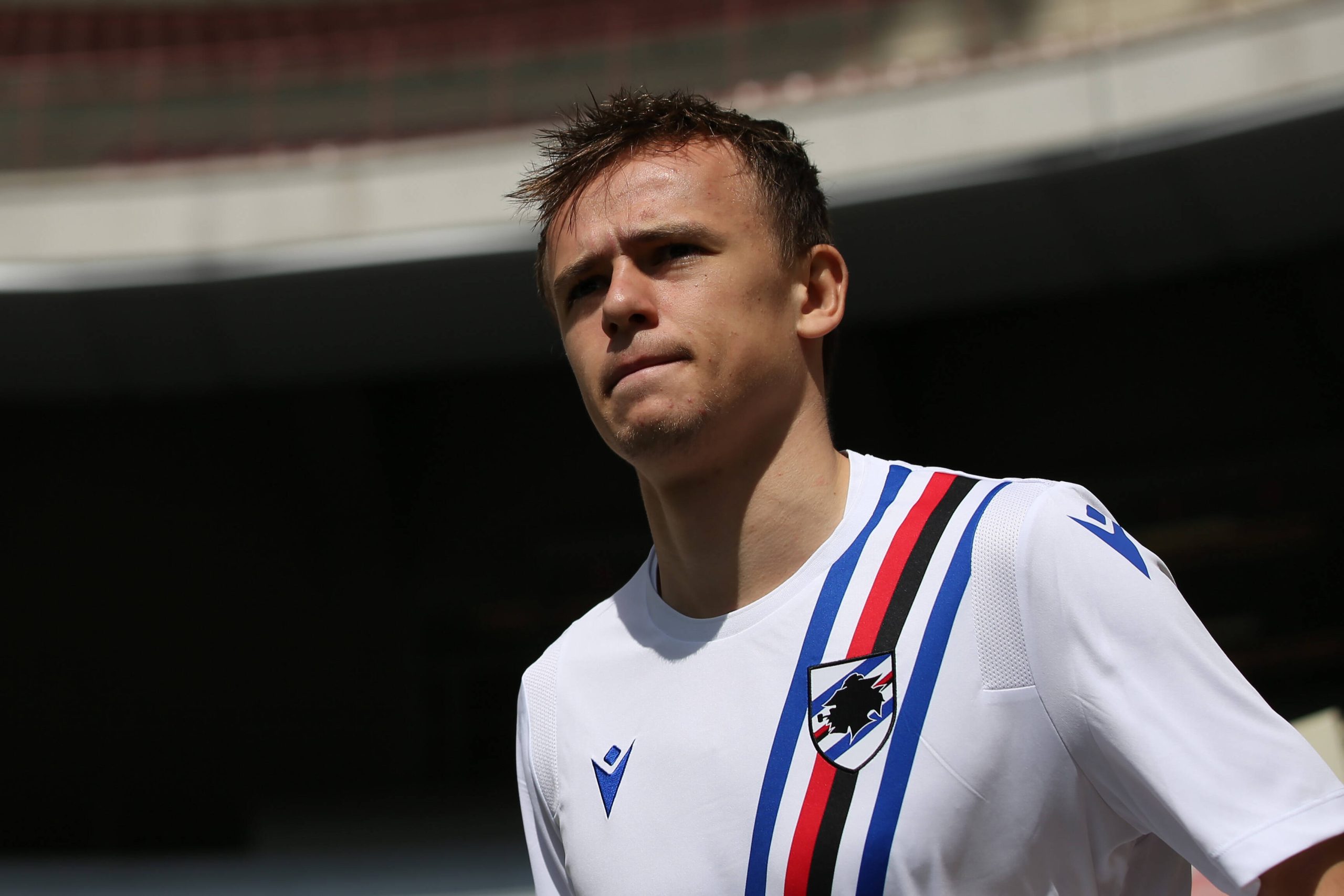 Tottenham Hotspur have been linked with a move for Sampdoria’s Mikkel Damsgaard in recent months.

According to AS, the 20-year-old is now Leicester City’s radar.

It will be interesting to see if the Premier League clubs can lure him away from Italy in the summer, especially with Inter Milan, Juventus and Roma also keen.

Damsgaard is highly rated at Sampdoria, and the Italian outfit are likely to demand a premium for his services this summer.

They paid €7 million last summer, and the report states that they could demand around three times that for his sale.

He has bagged two goals and four assists in Serie A this season and can operate as a winger or in an attacking midfield role.

Spurs and Leicester could definitely use some depth in wide areas next season. Erik Lamela could be on his way out this summer, and Damsgaard would be a quality alternative.

While the fee may seem prohibitive, the Danish international will have plenty of time to justify his price tag even if Spurs and Leicester have to pay a premium for him now.