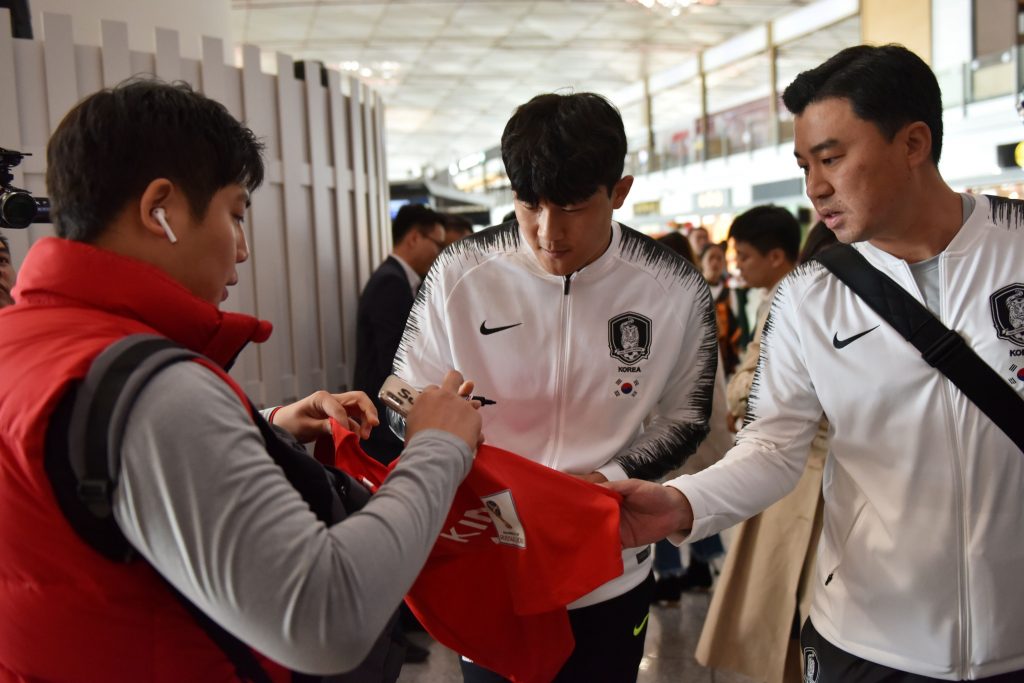 Tottenham have been linked with a move for the South Korean defender Kim Min-Jae this summer.

According to 90min, Leicester City are set to join the race for the 23-year-old defender as well.

It will be interesting to see who ends up signing the South Korean eventually.

Both clubs could use some defensive depth and Kim Min-Jae has the potential to succeed in the Premier League.

Tottenham are obviously a more attractive option for any player and the chance to work with Jose Mourinho must be tempting for the defender.

It remains to be seen whether Leicester can fend off the competition from the London club and signed the South Korean as a partner for Soyuncu.

The report adds that Tottenham are favourites to sign the defender and Son Heung-Min has urged the club hierarchy to sign his international teammate.

Kim Min-Jae has the physical presence to cope with the intensity of Premier League football and he could be a decent alternative to the likes of Evans and Vertonghen for both clubs.

Chinese Super League side Beijing Guoan will be looking to recoup as much as they can for their prized asset and it remains to be seen whether his suitors are willing to shell out the asking price.