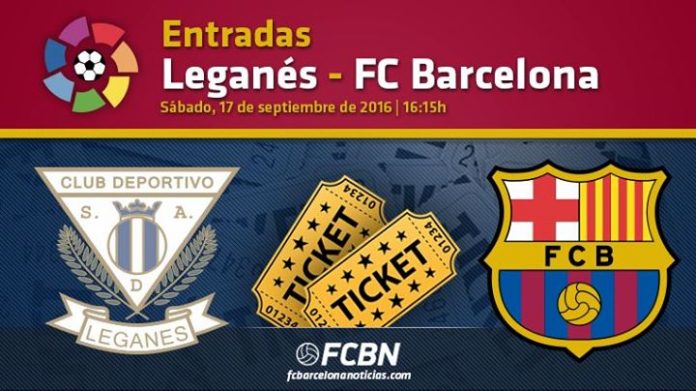 Barcelona faces Leganes in their next La Liga fixture this weekend and the Spanish champions will be looking to bounce back from their defeat against Alaves in their previous league game.

The Catalan giants crashed to a 2-1 defeat at Camp Nou against Alaves and have done well to secure a thumping win over Celtic in the Champions League since then.

Luis Enrique will want his side to get back to winning ways in the league and will be delighted with how his star players performed in the 7-0 win over the Scottish side during the midweek.

Furthermore, Enrique has a fully fit squad to choose from and should be able to start all of his best players for the trip to Leganes.

Ter Stegen has recovered well from his injury and is expected to start in goal this weekend. 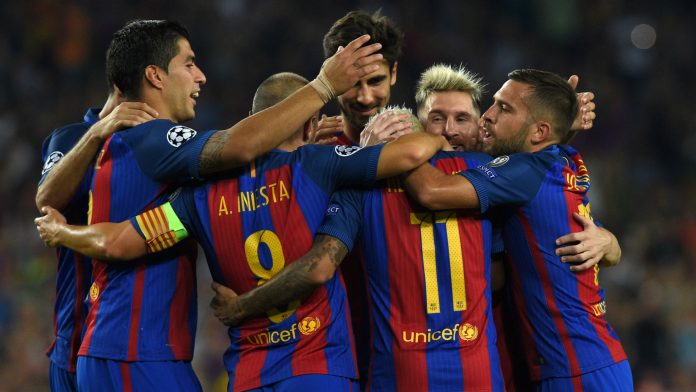 Leganes suffered their first loss of the season against Gijon last week.

They performed really well against Celta and Atletico Madrid in their first two games and will be hoping for a similar performance against the Champions.

Defensively they have been well organised and that quality could be very useful when they are up against Barcelona’s world class attacking trio.

Leganes have no injury worries at the moment and should be able to field their strongest lineup for this crunch home game.

There have been over 2.5 goals scored in 16 of Barcelona’s last 19 games in La Liga.

Barcelona have won 10 of their last 12 away matches in La Liga.

Barcelona have been winning at both half time and full time in 8 of their last 11 away matches in La Liga.

Barcelona have kept a clean sheet in their last 4 away matches in La Liga.

Barcelona are in supreme form after that performance against Celtic and are 2/11 to win the game.

Barcelona have kept a clean sheet in their last four away games. They are 8/11 to keep another clean sheet. They are 17/20 to win to nil.

Messi and Suarez are in breathtaking form right now and have scored a combined total of 12 goals in their last five matches. Get them to score anytime at 4/7 and 1/2 respectively.

Barcelona will be hungry for a league win after their disappointing defeat against Alaves.

The Catalan giants are in superb form right now and should be able to see off a significantly weaker opposition in Leganes.