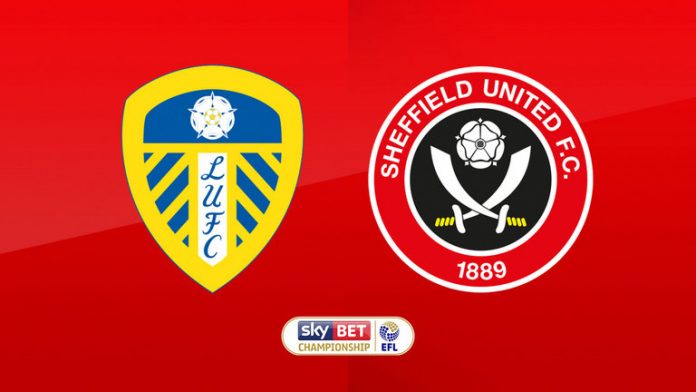 Leeds take on Sheffield United this week and the Whites will be looking to build a winning run now.

The home side were excellent against Bristol City in their last match and although this is a tougher test, they are more than capable of getting a similar result here.

Leeds have been quite inconsistent in their last few matches and they cannot afford to lose concentration against the Blades.

As for Sheffield United, they have had a fantastic start to the season. They are third in the league table right now and the Blades will be hoping to move further up the table with a win.

The away side have won four of their last five league games and they will be full of confidence heading into this one.

Gaetano Berardi was sent off in the win over the Robins for a headbutt on Matty Taylor and will miss this clash through suspension.

As for Sheffield United, Simon Moore, Richard Stearman and Ched Evans are all out with injuries.

Leeds have seen under 2.5 goals in 6 of their last 7 matches against Sheffield United in all competitions. Another low scoring game seems likely.

Leeds have lost four of their last six league games. Bet on the away side to win here.

Leeds have recovered from their poor form with a big win over Bristol but Sheffield are in superb form right now and this will be a big test for the Whites.

The away side have all the form and momentum with them right now. They should be able to edge this one.