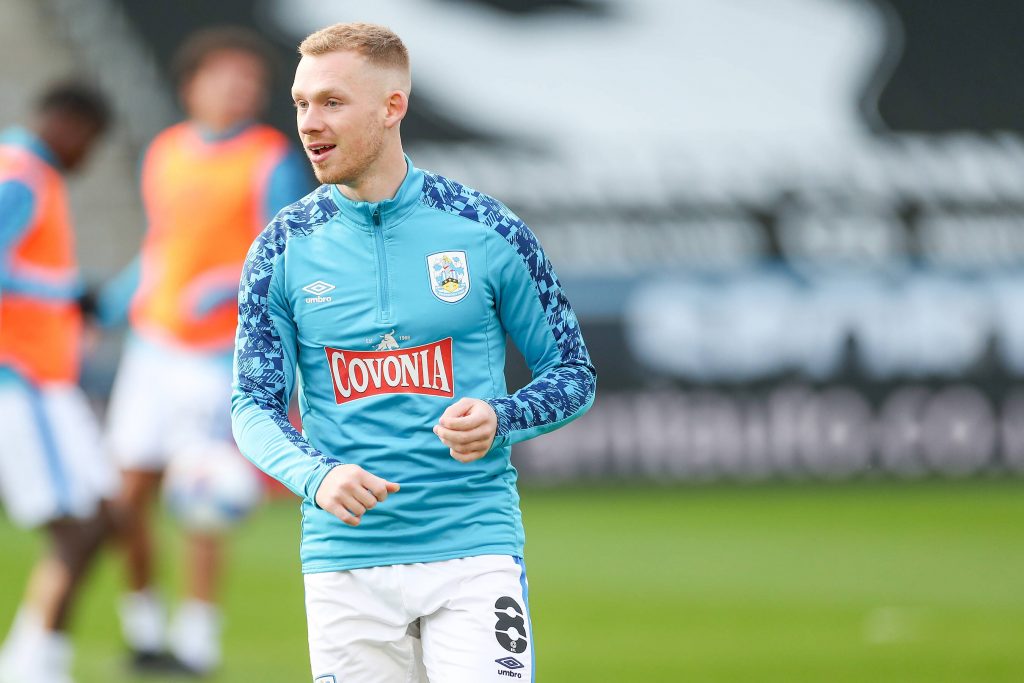 Leeds United have been heavily linked with a move for Huddersfield Town midfielder Lewis O’Brien this summer.

It is an open secret that Leeds are looking to sign a new midfielder to provide a back-up option for Kalvin Phillips.

Leeds wanted to sign Conor Gallagher from Chelsea on loan this summer, but Crystal Palace moved ahead to secure his signature.

They have now earmarked O’Brien as a potential option, but some obstacles need to be overcome.

The Athletic journalist Phil Hay has claimed that both Leeds and Bielsa like him, and they have been tracking him for a while now.

The Championship outfit value the 22-year-old midfielder at around £8 million, and Leeds feel their valuation is over the top.

As a result, Leeds are yet to make a formal bid for the player, although there is still time left in this transfer window.

We reported yesterday that Crystal Palace have joined the race to sign O’Brien.

Leeds fans won’t be pleased if the Eagles make an offer and snap him up right under their noses.

Hay has also suggested that Bielsa is also a keen admirer of Ryan Kent and Daniel James, but Leeds are yet to attempt to sign either winger.