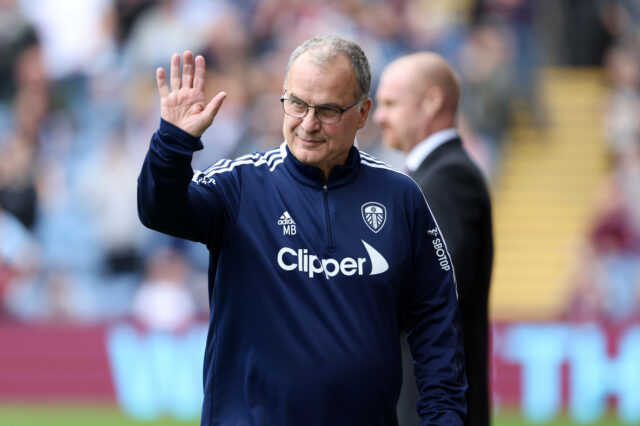 Arsenal will be hoping to build on their recent performances with a win over Leeds United in the Premier League this weekend.

The Gunners are currently fourth in the Premier League table and they will be hoping to establish themselves as a top-four side with a win here.
Leeds United have been in disastrous form this season and the Whites are currently 16th in the league table.

The Gunners are coming into this game on the back of two consecutive wins and they will be looking to build on their recent performances here.
The Londoners are currently undefeated in their last ten matches against Leeds United and they will fancy their chances of picking up a win here.
However, Arsenal have lost their last three away matches in the league and they will have to improve in order to grind out a vital away win.
Leeds United have picked up just three wins in 17 league matches so far this season and they are winless in five of their last six league matches.

Here are the latest betting odds for Leeds United v Arsenal from Betfred:

Arsenal are definitely the better team right now and they have more quality at their disposal as well.
The Gunners have an impressive head to head record against Leeds and based on the current form of the two sides, Arsenal should be able to extend their record against Leeds with another win here.

Prediction: Arsenal to win at 10/11 with Betfred

Bet on Arsenal to beat Leeds at 10/11 with Betfred