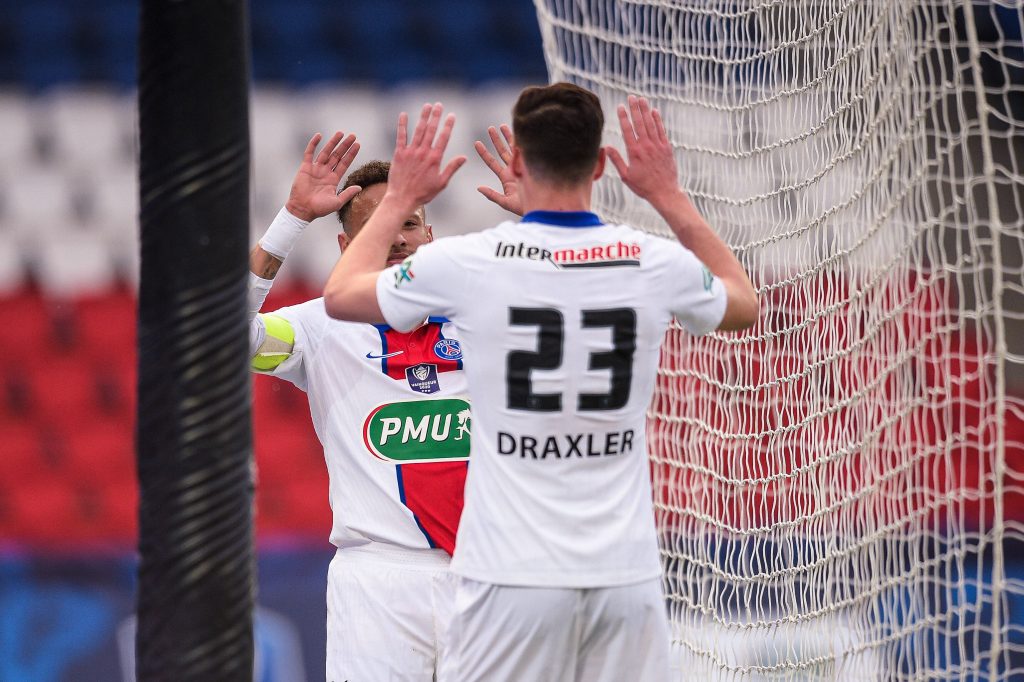 Former Leeds United player Noel Whelan has urged the club to sign Julian Draxler from Paris Saint-Germain at the end of the season.

The German midfielder has struggled to hold down a regular starting berth in the French capital and is expected to leave when his contract expires this summer.

Speaking to Football Insider, Whelan said: “From what I’ve seen from him at PSG, I’d take him all day long.

“He’s very comfortable on the ball – he’s got a good turn of pace – he’s got international quality. These are the attributes you need.

“It’s a free contract. It’s only going to be wages and not a hefty fee.

“If you’re looking to strengthen and to bring players in that are going to push us further, then absolutely. If he’s available, you go and get him.”

Draxler will look to join a club where he can get more game time, and a move to Leeds could be ideal for him.

The technically gifted midfielder can operate in several roles and would be a useful addition to Marcelo Bielsa’s squad on a free transfer.

The Premier League club could definitely use more depth in the attacking midfield area, and the former Schalke star would be a smart acquisition.

The player possesses plenty of ability, and if the Whites can help him resurrect his career, they could have a bargain on their hands.

Before his move to PSG, Draxler was rated as one of the most exciting young talents in European football, but he has failed to live up to the expectations in France.

The 27-year-old is clearly lacking confidence, and regular game time under Bielsa could help him recapture his form.

Read: Leeds have a replacement in mind if Bielsa decides to leave.