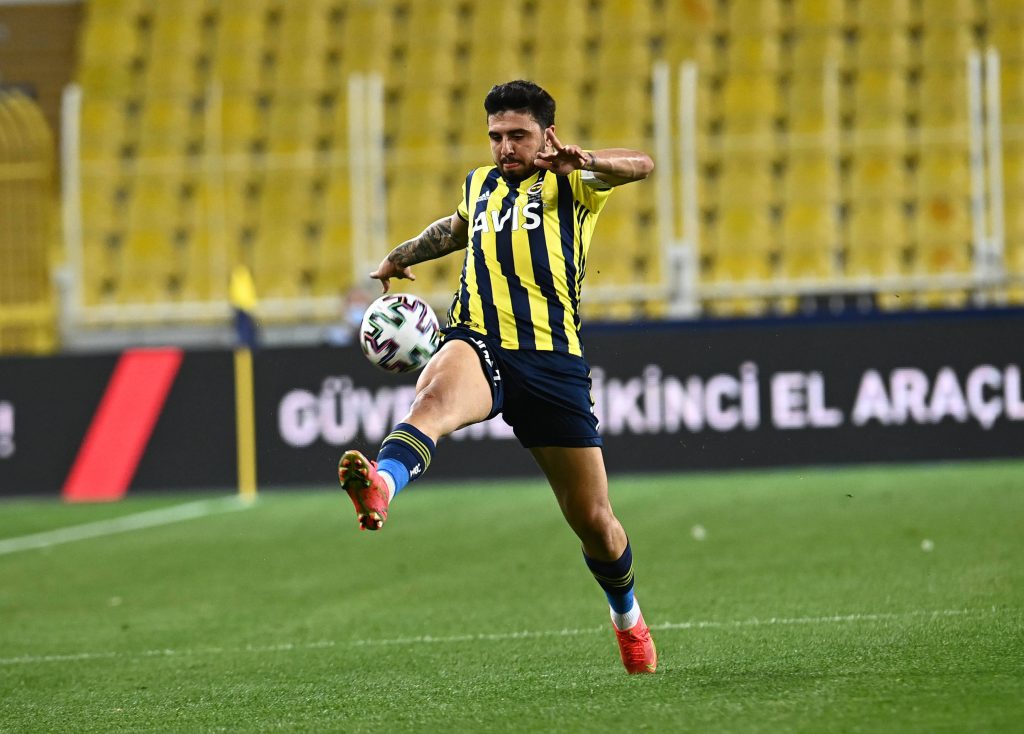 According to fotomac, the Premier League side are expected to submit a considerable bid for the 26-year-old once the season is over.

The report further states that Leeds are looking to sign the player before the European Championship begins.

Tufan has a contract with Fenerbahce until the summer of 2023 and the Turkish outfit will not want to let him leave for cheap.

The midfielder has five goals and nine assists in the Turkish League this season, and he could be a superb addition to Marcelo Bielsa’s midfield.

The Whites are lacking someone who can add creativity and goals from the centre of the park, and Tufan would be an ideal fit.

Leeds have also recently been linked with a similar player in Rodrigo de Paul.

Udinese were reluctant to sell De Paul last summer, and he might be a more expensive option than Tufan.

He has already proven himself domestically and will probably be tempted to try a new challenge in the Premier League.

Spanish teams are also monitoring Tufan, but Leeds will hope to fend off the competition and secure his services in the coming months.

Read: Leeds set to bid for 24-year-old winger this summer.