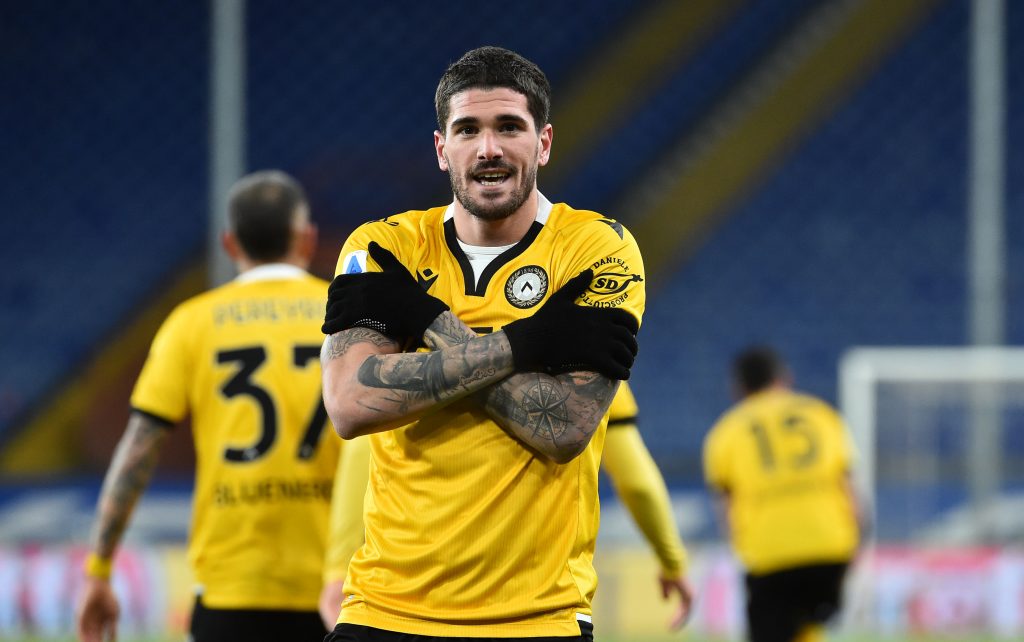 Leeds United have been urged to ramp up their pursuit of Udinese midfielder Rodrigo de Paul.

Former Leeds striker Noel Whelan has now had his say on the matter, telling Football Insider that de Paul would be an ideal signing for the club.

“The scouting network identify the players but (Marcelo) Bielsa has the final say on who he wants to work with,” he said.

“Victor Orta has done very well up to now and I am sure if Rodrigo de Paul is available and a deal can be done they would love to get that over the line.

“Leeds need another midfield player and someone of that quality would definitely help the team, there is no doubt about that.

“He would compliment Rodrigo and Kalvin Phillips. He is the missing piece of the jigsaw.”

The 26-year-old undoubtedly has the ability to be a huge hit in the Premier League.

His performances for Udinese have marked him down as a quality performer who could fit seamlessly into the line-up at Leeds.

The Yorkshire outfit have been heavily reliant on Kalvin Phillips in the defensive midfield role and adding de Paul into the mix would strengthen their options.

Leeds have done well since winning promotion back to the Premier League, but adding a player of de Paul’s quality would help them to improve even further.