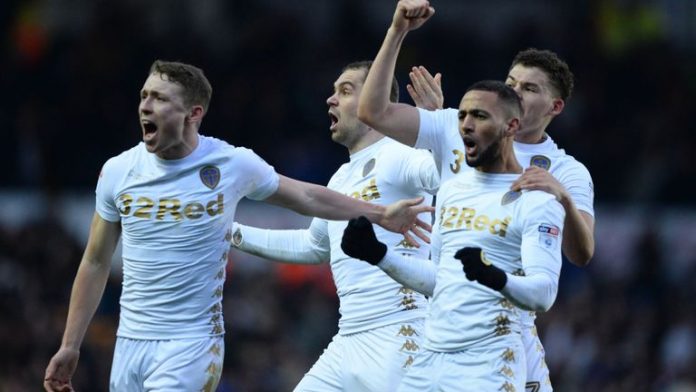 Leeds United host Nottingham Forest on Saturday aiming to retain their place at the top of the Championship.

Marcelo Bielsa’s side defeated Ipswich Town 2-0 in midweek to move onto to 26 points alongside Middlesbrough and Sheffield United at the head of the standings. Forest are seventh, just four points behind following their 3-0 victory at Bolton Wanderers.

Sky Sports‘ pundit David Prutton believes there will be little to choose between the two sides, but he has backed Leeds to record a 3-2 win (28/1 with Sky Bet).

“Leeds got back to winning ways and back to the top of the table after cruising past Ipswich in midweek, and now have Kemar Roofe and Pablo Hernandez back in full swing, which is huge for them,” he said.

“Forest have started turning a few draws into wins and Lewis Grabban has found his goalscoring form as well. There should be a few goals at Elland Road but I think Leeds will just about have enough.”

Leeds took four points off Forest last season, winning 2-0 away from home before being held 0-0 back at Elland Road.