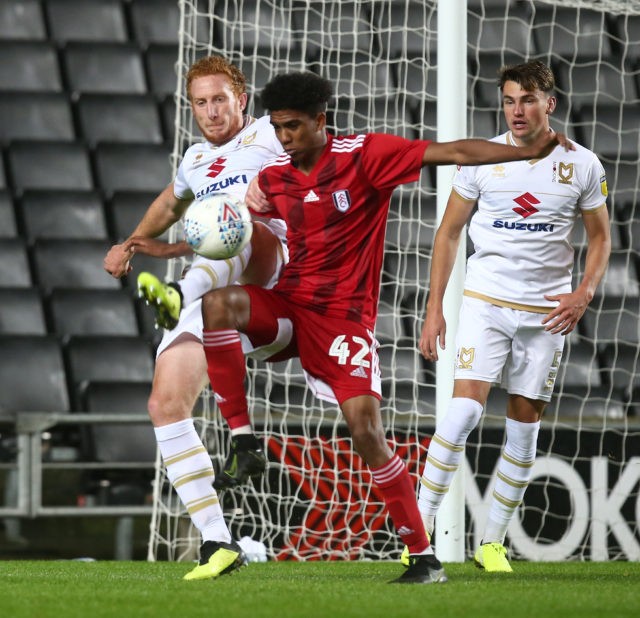 Nottingham Forest are close to signing Cody Drameh on loan from Leeds United, according to reports.

The 20-year-old managed to make three Premier League appearances this season for the Whites who were dealing with several injuries.

The English footballer started in the 4-1 loss against Arsenal last month while he also left the bench in the matches against Norwich and Manchester City.

However, his first-team prospects look slim now that the injury crisis has eased at Elland Road.

And as per a report from Football Insider, the young footballer is poised to join Nottingham Forest for the rest of the season.

The Reds boss Steve Cooper wants to bolster his ranks in this transfer window. His priority is reportedly signing a new right-back.

Djed Spence has been impressive at the City Ground this season but Middlesbrough could recall their player. While Jordi Osei-Tutu is set to remain sidelined for a few months due to injury.

That’s why Cooper is keen to bring Cody Drameh on loan from Leeds United.

The Tricky Trees were mired in relegation when the Welsh football expert took charge in September.

However, he made a remarkable transformation within a short span and now they are pushing for a top six finish.

They are currently ninth in the league standings, having 34 points from 25 matches.