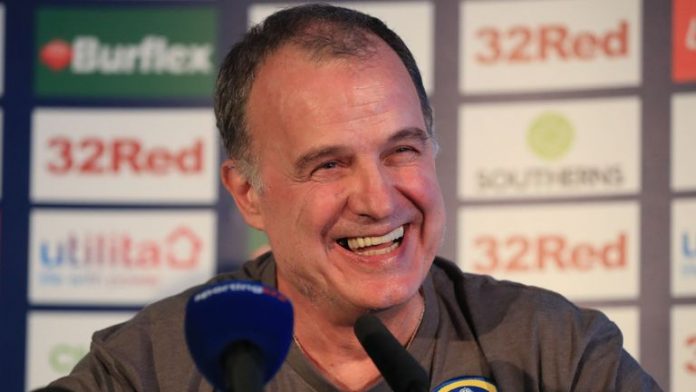 Leeds United host Middlesbrough on Friday aiming to lay down an early-season marker in the Championship promotion race.

The two sides head into the game with 13 points after five matches, although Leeds have produced the more entertaining football this term.

Former Leeds midfielder David Prutton has been impressed with his old team this season and has tipped Kemar Roofe to score the opening goal on the way to a 2-1 victory (30/1 with Sky Bet).

“This is already looking like it could be a massive game between two of the promotion contenders this season,” he told Sky Sports.

“Whoever comes out on top would go clear in first before the international break, which is a huge incentive.

“Leeds lost their first game of the season in midweek, but you can’t imagine a Carabao Cup defeat will derail their early-season optimism too much.

“Middlesbrough won’t make it easy for them, but I fancy Marcelo Bielsa’s side to sneak this one.”

Leeds won 2-1 in the corresponding fixture last season, but Boro gained their revenge with a 3-0 success at the Riverside Stadium later in the campaign.