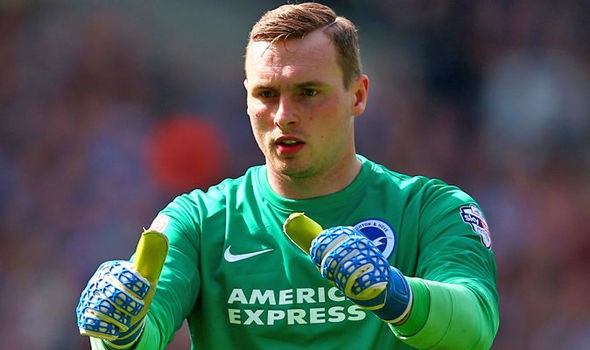 The 32-year-old is no longer a key member of Garry Monk’s first team plans and therefore a move away would be the best option for him.

As per the reports, Leeds United are keen on signing the player on loan. They are willing to sign the player permanently in future.

Stockdale has a lot of experience at the Championship level and he should prove to be a quality addition.

Leeds have recently sold their number one keeper Felix Wiedwald to Eintracht Frankfurt and therefore signing a keeper is a priority for Marcelo Bielsa.

Northern Ireland international Bailey Peacock-Farrell is the only first-team keeper at the club right now and Stockdale would be an impressive backup.

Peacock-Farrell had an impressive campaign last term and he is expected to start for Leeds next season.

Leeds have been linked with a move for the Manchester City keeper Angus Gunn as well this summer.