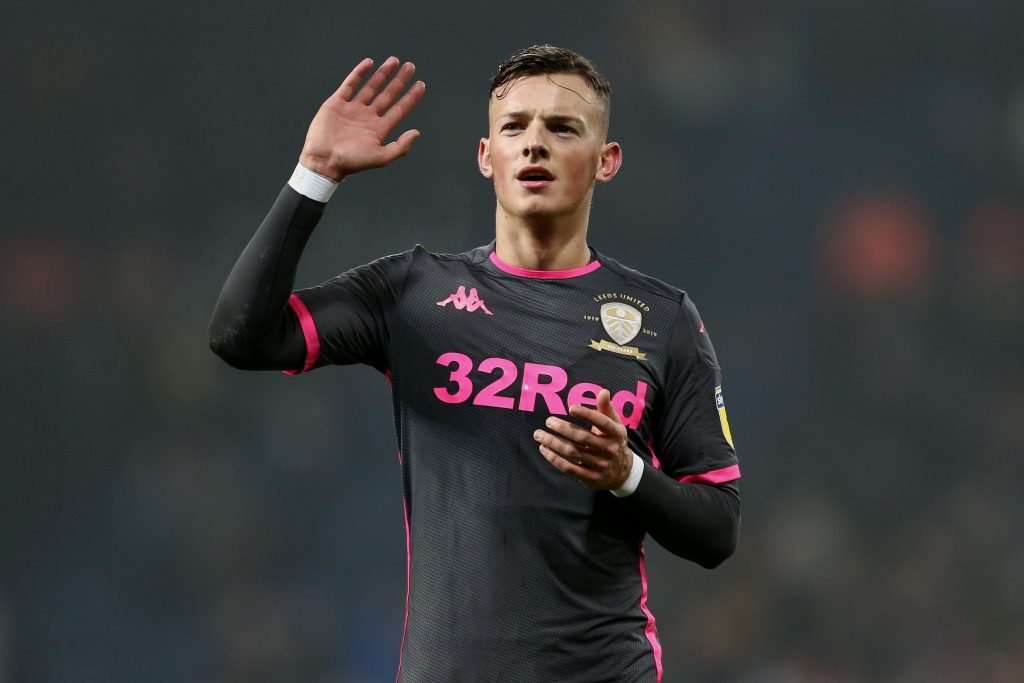 Liverpool fans could be set for a treat this summer after their club were linked with a move for on-loan Leeds United defender Ben White.

The centre-back has impressed in the Championship this season, playing a pivotal role in Leeds’ bid to win promotion to the top flight.

His performances have drawn praise from his parent club Brighton & Hove Albion, with manager Graham Potter saying they are pleased with his development.

However, former Leeds goalkeeper Paul Robinson has claimed that White could be on course for a summer switch to Anfield.

“They’re looking at Ben White at Leeds” he told Football Insider. “Brighton will want him back.

“He has had a fantastic season and I suspect Liverpool would look at him to play alongside (Virgil) Van Dijk, and or (Joe) Gomez.

“(Dejan) Lovren has not had a lot of game time, but he is improved. If he leaves, they will be looking at somebody like Ben White to come in.”

While Robinson’s comment that Lovren is ‘improved’ is questionable given the Croatian’s erratic performances, his views about White clearly have some merit.

The 22-year-old has been a standout performer for Leeds this term and he looks the type of player who would shine in the Premier League.

Adding White to their squad would be an excellent move for Liverpool and is one that would undoubtedly improve their defensive options.