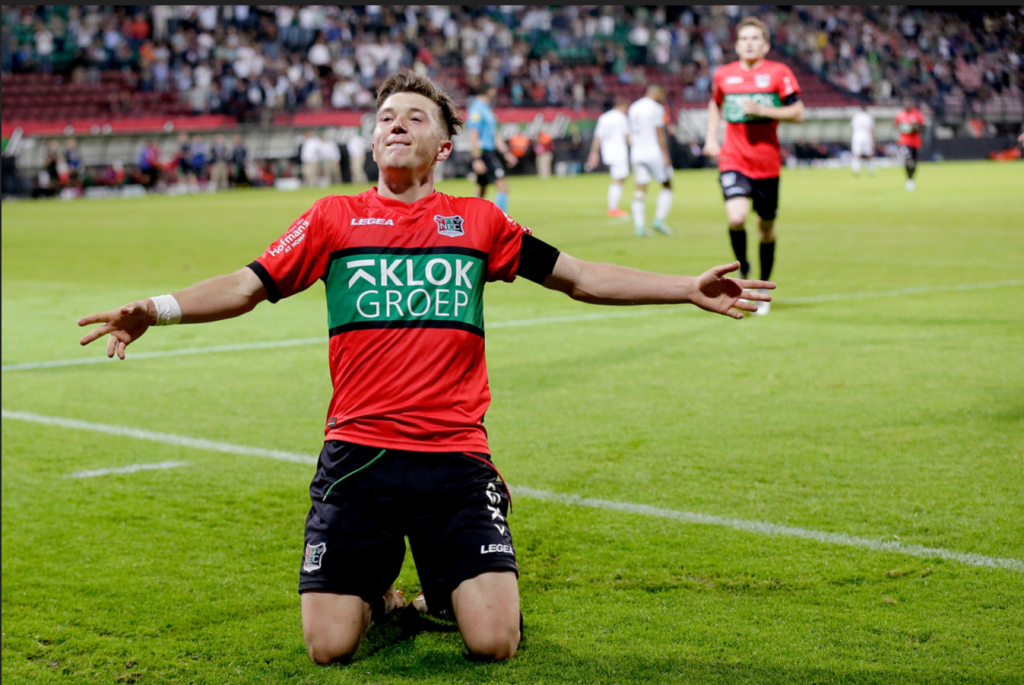 Leeds are thought to be keeping tabs on the Nijmegen forward Ole Romeny.

According to Voetbal International (via Sportwitness), Premier League side Norwich City and another Championship side Brentford are keen on the player as well.

The 20-year-old has had a good season with the Dutch outfit this year and he has 9 goals and 2 assists to his name this season.

It will be interesting to see if Leeds make an offer for the player anytime soon.

Romeny is a talented young player and Marcelo Bielsa could groom him into a first-team player.

The Whites need more depth in their attack and the interest in Romeny is hardly surprising.

That said, Leeds should look to invest in a more proven forward now. They are on the brink of promotion and they will need players who can come in and make an immediate impact next season.

Romeny might need some time to adapt to English football and then develop into a first-team player.

It could prove to be a solid investment in the long run but Leeds must bring in another goalscorer alongside the youngster.

Nijmegen are under no pressure to sell the player and he has a contract until 2022. The player is valued at just €300,000 by transfermarkt.