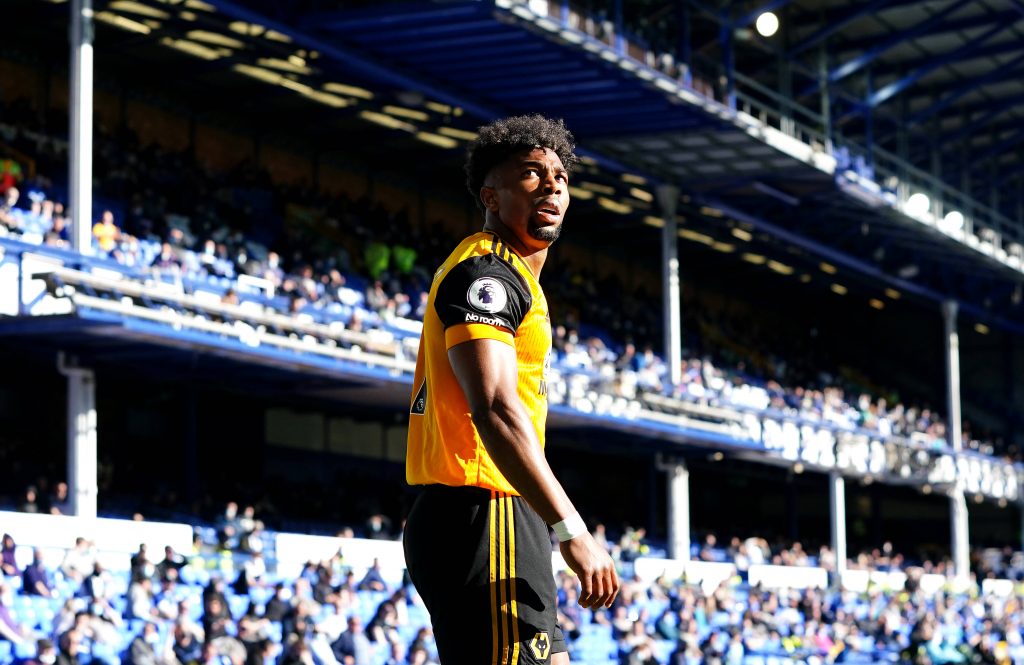 According to Duncan Castles, the Premier League club have now submitted an offer of around £30 million for the Spanish international.

Marcelo Bielsa is keen on improving his attacking options this summer and is looking to sign the 25-year old before the transfer window closes.

However, Traore is keen on joining a club capable of offering him Champions League football, and he sees a transfer to Leeds as a sideways move.

A late move from Tottenham Hotspur would not be surprising as newly appointed manager Nuno Espirito Santo is a fan of the winger.

Traore had a mediocre season last year, but the £30m asking price could look like a bargain if he recaptures his sharpness and confidence.

Leeds need to add more quality to their attack, but the signing of Traore could be slightly surprising as he operates on the right wing, and they already have Raphinha occupying that role.

The Brazilian joined Leeds last summer and has been sensational for the club. Traore would be unlikely to dislodge him from the starting XI.

However, a move for Traore perhaps shows that Leeds may be open to a tactical switch next season.