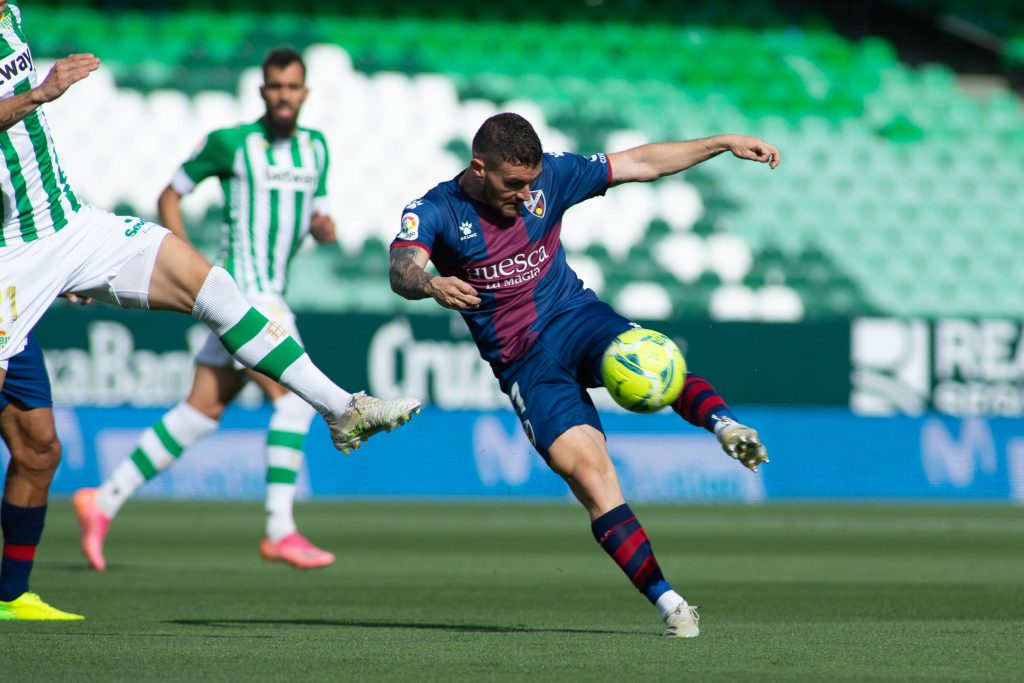 Leeds United have been linked with a move for Huesca defender Javi Galan in recent weeks.

According to Mundo Deportivo, Atletico Madrid and Sevilla are also keen on signing the 26-year-old, but the Premier League club are currently favourites to secure his services. 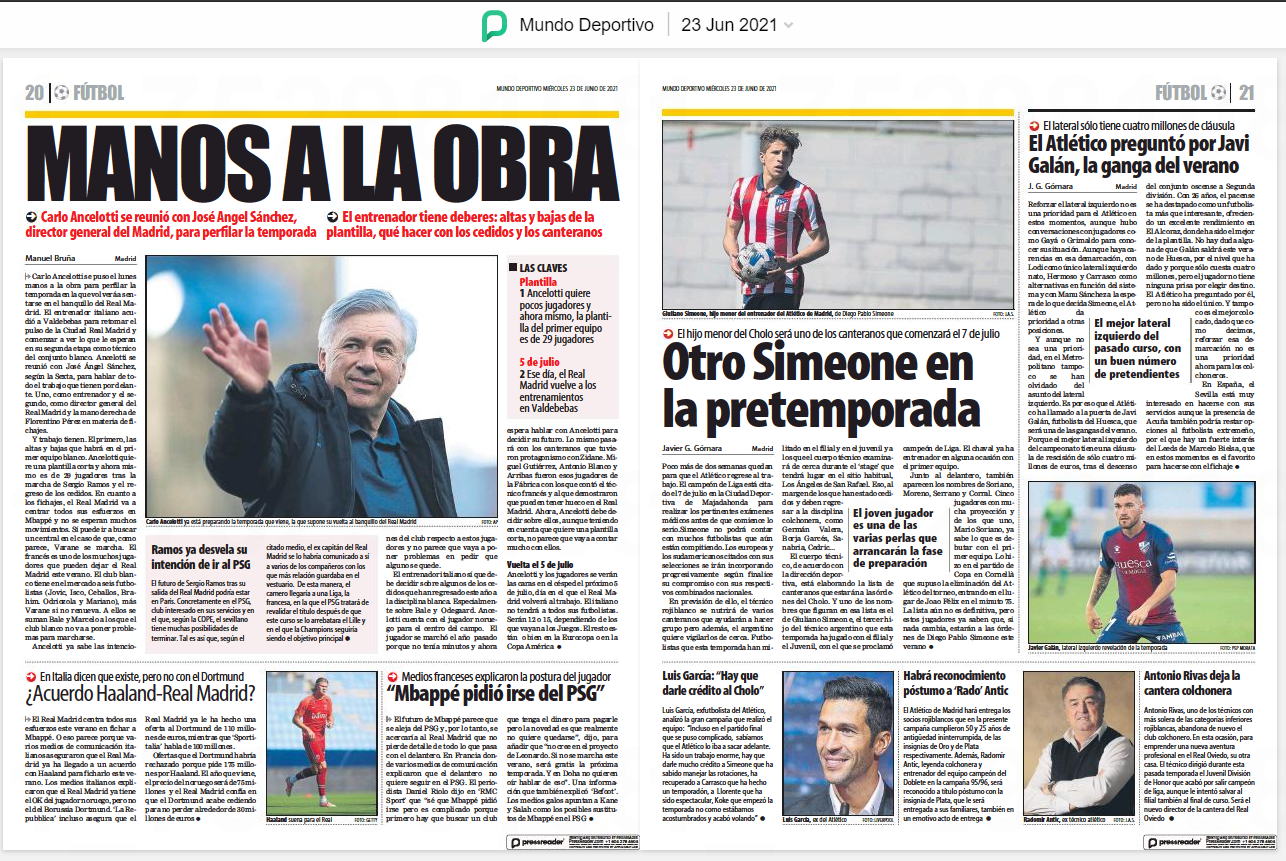 Galan has just one year left on his current deal and has a release clause of around €4 million.

SL View: Defence is a problem position for Leeds & Galan would improve them

Marcelo Bielsa needs to add more depth to at full-back, and Galan seems like a good fit.

He is a reliable defender and is excellent going forward. He would add flair and creativity to the Leeds attack during overlaps.

The Huesca defender was also one of the best dribblers in La Liga this past season.

Leeds have had an impressive campaign in the Premier League this past year, and they will be looking to build on that next time around.

If they can bring in quality defensive reinforcements during the summer transfer window, Leeds could have a genuine opportunity to challenge for European football.

They finished the season just seven points adrift of the Champions League places, with defensive vulnerabilities eventually letting them down.

Leeds conceded 54 goals in 38 league matches, and signing quality defenders should be a top priority for Bielsa this summer.

Along with Galan, the Elland Road outfit should also look to bring in a quality centre-back.