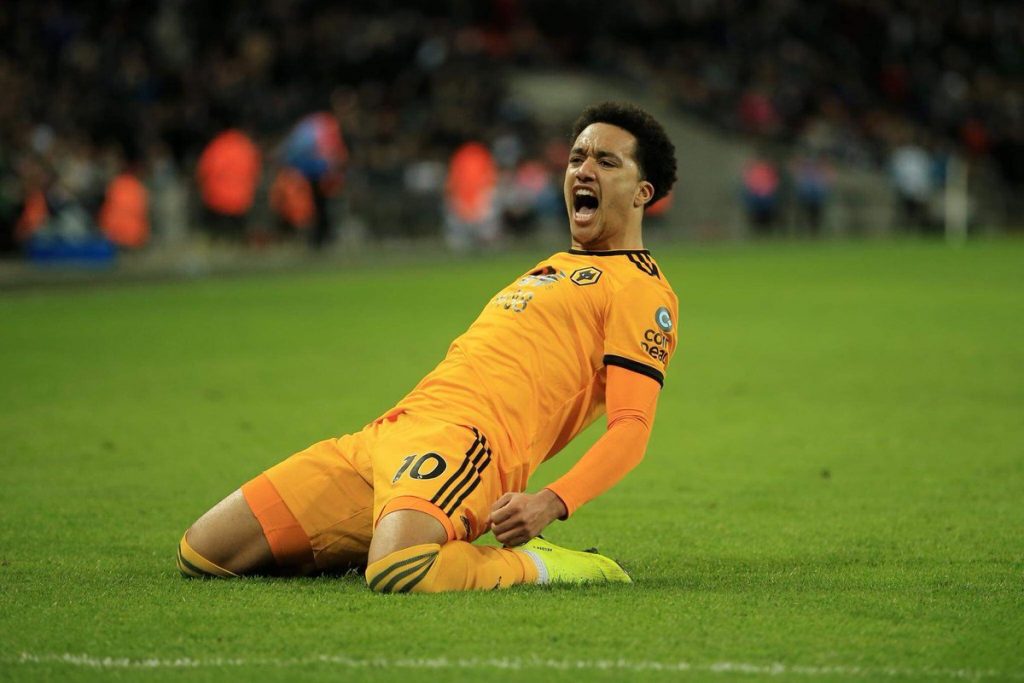 Leeds United are expected to complete the signing of Helder Costa soon.

According to Birmingham Mail, the Wolves winger will join the club on loan and the Whites will pay an upfront fee of around £2m.

#lufc will complete the signing of #Wolves winger Hélder Costa next week. Costa is signing on loan for the season and said his goodbyes (for the year, anyway) at Compton on Friday #wwfc

Costa hasn’t been a starter for Nuno for a while now and he needs to leave the club in order to play regular first-team football.

Leeds can offer him the platform to play more often and kick start his career.

The 25-year-old was an asset for Wolves when they were in the Championship and he could prove to be a superb signing for Leeds United.

Marcelo Bielsa is expected to lose Jack Clarke to Tottenham this summer and Costa would be a decent replacement.

If he manages to impress on loan at Elland Road, Leeds can always make the move permanent. It is unlikely that Costa will have a future at Wolves.

Leeds need to improve their attacking options in order to win the Championship next season. They could have easily been in the Premier League this year if not for injuries to key attackers last season.

Bielsa must improve that department before the new season starts.

On a loan deal, the transfer makes a lot of sense. It will allow Bielsa to add more depth to his wide areas and then invest in a quality striker.