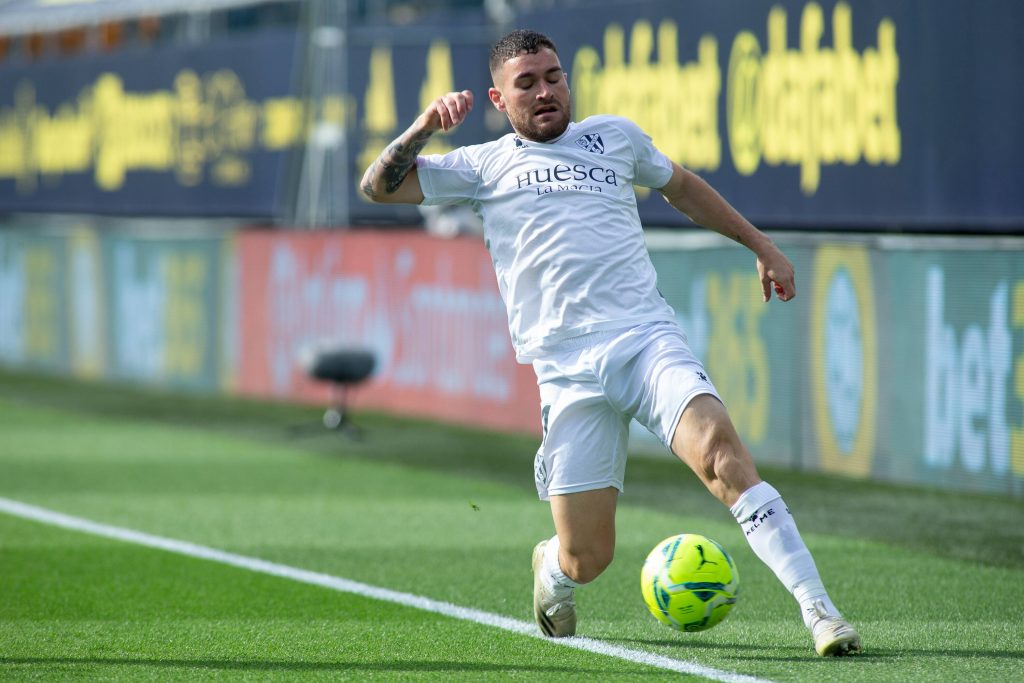 According to Spanish publication AS, the Whites were tracking the player before they splashed out on Junior Firpo.

However, the signing of the former Barcelona player has not impacted their interest in the left-back, and they have apparently made an approach to sign him. 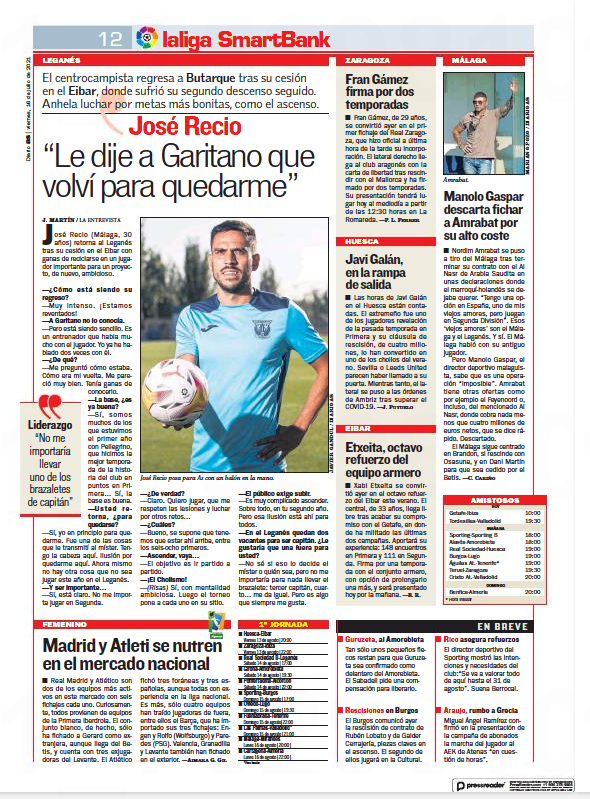 Huesca have been relegated from La Liga, and Galan will be allowed to leave for around €4 million because of a release clause on his contract.

He had an impressive season despite Huesca’s relegation and could push Firpo for the starting left-back berth at Leeds next term.

The reported price seems quite reasonable for a player of his ability, and his addition could prove to be a bargain.

Galan is quite effective going forward and has the ability to help out in the final third with his creativity and dribbling.

He has a contract with Huesca until 2022, and they cannot afford to lose him on a free transfer next year.

Selling him permanently would be ideal for all parties involved, and Leeds will hope to secure his services before the new season begins.