Leeds linked with a move for Khvicha Kvaratskhelia 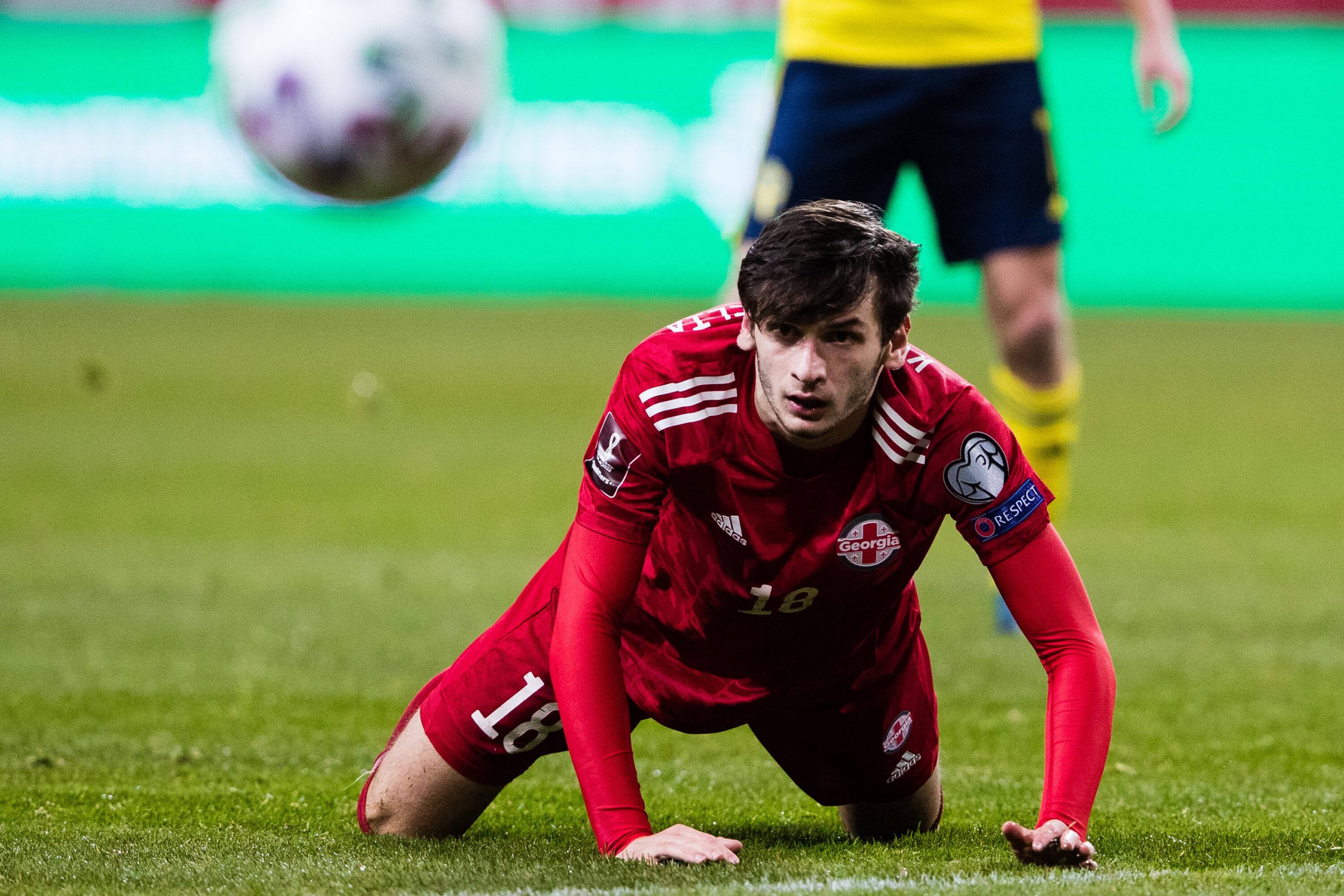 Leeds United have been linked with a move for Rubin Kazan winger Khvicha Kvaratskhelia.

According to Football Fancast, the Premier League club are keeping tabs on the 20-year-old following his recent performances for club and country.

As per the report, the winger’s agent has already held talks with Victor Orta regarding a summer move to Elland Road.

The Georgian international has also been linked with Bayern Munich after making an impression against Spain during a 2022 World Cup qualifier last month.

The youngster has impressed with Rubin Kazan and could prove to be a smart long term investment for Leeds.

He scored has four goals with eight assists in 23 appearances for the Russian outfit this term.

Kvaratskhelia has a contract until the summer of 2024, but the opportunity to work under Marcelo Bielsa could be appealing.

The Leeds boss has done well to nurture young talents like Illan Meslier and Pascal Struijk, and he could help the Georgian winger fulfil his potential.

Leeds and Bayern are adept at developing youngsters, and both clubs could provide him with an excellent platform to progress.

Read: 30-yr-old could be set for a new deal at Leeds United.